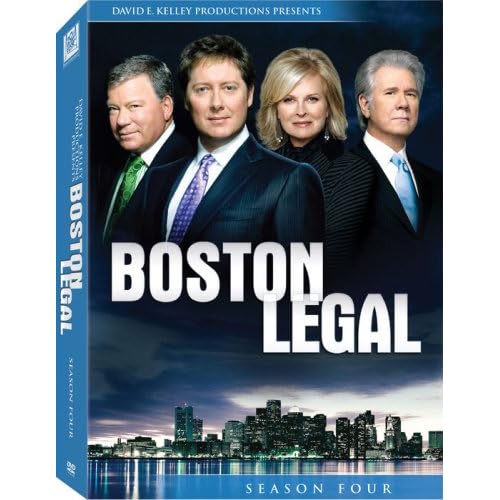 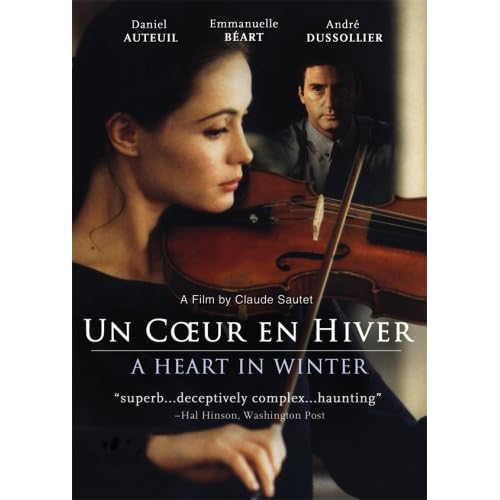 A Heart in Winter

Camille, a concert violinist, becomes intrigued by her lover’s business partner, Stephane. She interprets his distance as a sign of intellectual seduction. The love triangle that develops reveals the complexity and imperfection of the three characters. French dialogue with English subtitles. Cast: Daniel Auteuil, Emmanuelle Béart, André Dussollier. Not Rated 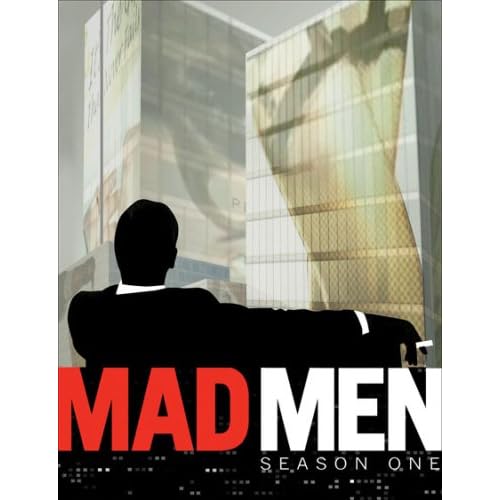 In the glamorous and ego-driven world of advertising, everyone is selling something and nothing is ever what it seems. Set in 1960 New York, this series reveals the lives of the ruthlessly competitive men and women of Madison Avenue’s “Golden Age,” where key players make an art of the sell while their private world gets sold. And no one plays the game better than Don Draper, the biggest ad man–and ladies’ man–in the business. Cast: Jon Hamm, John Slattery, Elisabeth Moss, Vincent Kartheiser, Maggie Siff, Aaron Staton, Bryan Batt, January Jones, Christina Hendricks, Michael Gladis, Rich Sommer. Not rated. Originally broadcast on AMC July 19-Oct. 18, 2007. 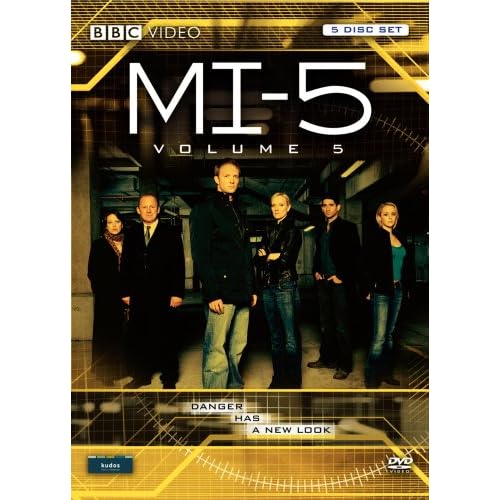 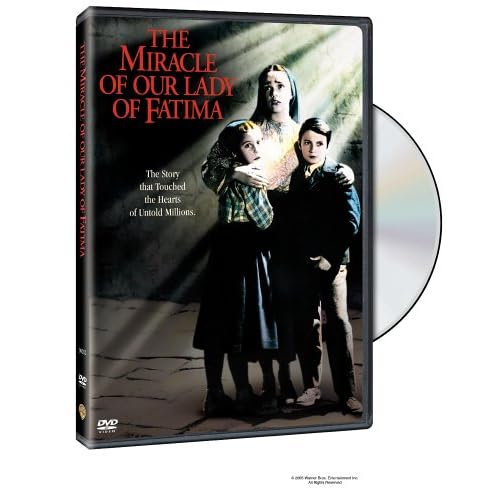 The Miracle of Our Lady of Fatima

Screen chronicle based on actual 1917 events outside Fatima, Portugal, where three shepherd children report visions of the Virgin Mary and confront anticlerical government oppression in the process. Cast: Gilbert Roland, Angela Clark. Videodisc release of the 1952 motion picture. Not rated. 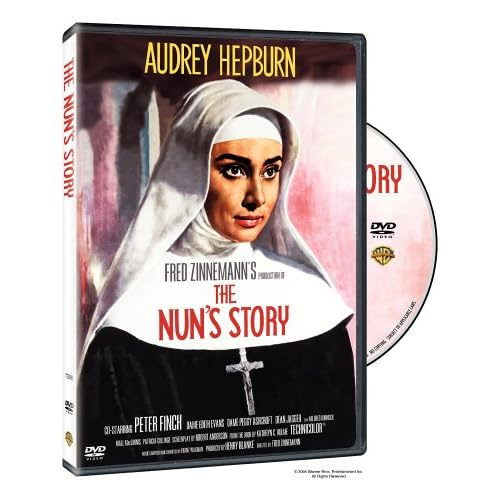 Audrey Hepburn portrays a nun whose life journey takes her from the staff of a mental asylum to a surgical nurse in the Belgian Congo. She returns to Belgium as WWII breaks out and is torn between the needs of the Resistance and the church’s neutrality. Cast: Peter Finch, Dame Edith Evans, Dame Peggy Ashcroft, Dean Jagger, Mildred Dunnock. From the book by Kathryn C. Hulme. Not rated. 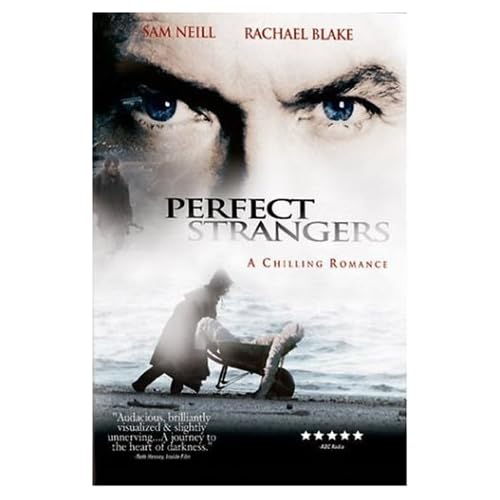 When Melanie goes home from a local pub with the best looking man in the room, she’s captivated by his charm and attentiveness. He sails her away to his “castle”–A rundown shack on a deserted island. But soon, his passion turns to obsession and romance turns to rage and Melanie realizes that she is the victim of a kidnapping. Torn between fear and desire, Melanie must escape her schizoprenic captor. A moment of panic leads to murder and madness. Melanie’s time is running out, but for her perfect stranger, it may already be too late. Cast: Sam Neill, Rachael Blake, Joel Tobeck, Robyn Malcolm, Madeleine Sami. Rated PG-13 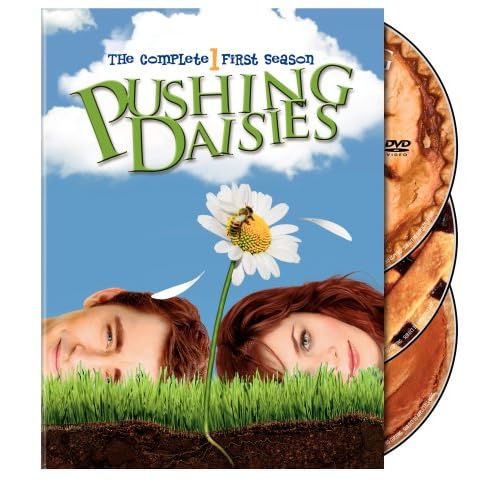 Pushing Daisies: The Complete Season One

Ned can bring the dead to life briefly when he touches them, and must touch them again to reverse the spell. Along with a private eye, he uses his gift to help solve crimes and collect the rewards. Cast: Lee Pace, Anna Friel, Chi McBride, Jim Dale, Ellen Greene, Swoosie Kurtz, Kristin Chenoweth. Originally broadcast during the 2007-2008 television season. 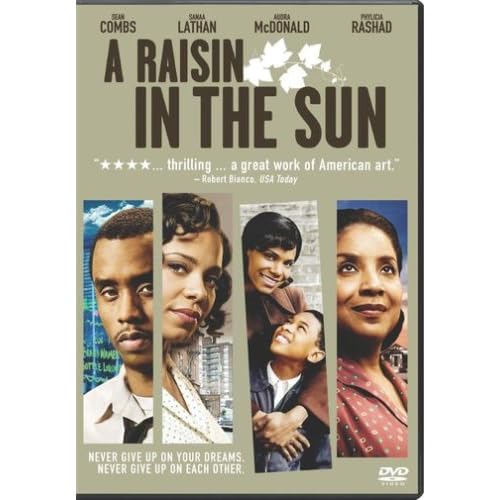 A Raisin in the Sun

Dreams can make a life worth living, but they can also be dashed by bad decisions. This is the crossroads where the Younger family find themselves when their father passes away and leaves them with $10,000 in life insurance money. Decisions will need to be made on how to best spend the money – from buying a new family home, buying a liquor store or even paying for medical school tuition. While no choice is easy, life on the South Side of Chicago in the 1950s is even harder. Cast: Sean Combs, Sanaa Lathan, Audra McDonald, Phylicia Rashad, Justin Martin, Bill Nunn, David Oyelowo, Ron Cephas Jones, Sean Patrick Thomas, John Stamos. Based on the play by Lorraine Hansberry. Not rated. 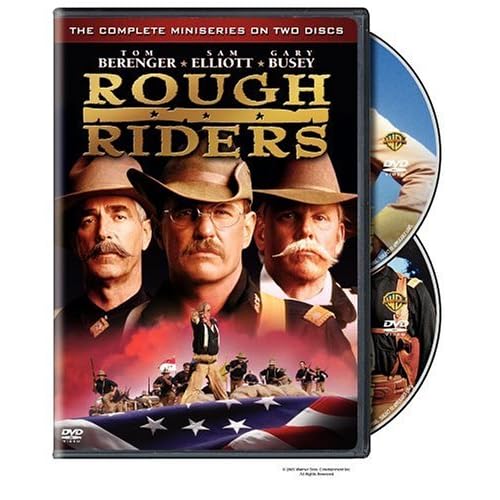 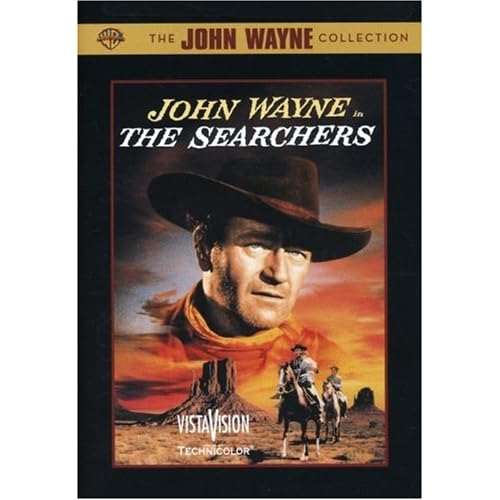 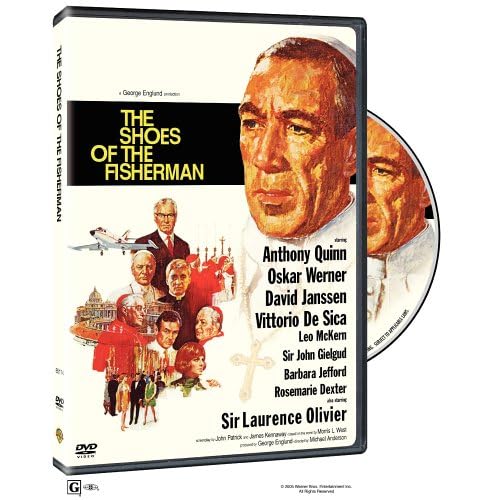 The Shoes of the Fisherman

All eyes are focused on the Vatican, hoping to see the puffs of white smoke signaling the selection of the next Pope, but this time, much more is at stake, for the new pontiff may be the only person who can bring peace to a world on the brink of nuclear war. Cast: Anthony Quinn, Oskar Werner, David Janssen, Vittorio De Sica, Leo McKern, Sir John Gielgud, Sir Laurence Olivier, Barbara Jefford, Rosemarie Dexter. Based on the novel by Morris L. West. Rated G 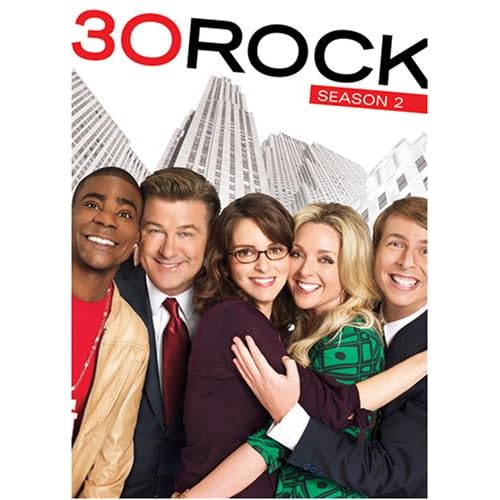 The primetime Emmy-winning workplace comedy that exists behind-the-scenes of a live sketch comedy show has returned, with some of the original stars returning also. Cast: Tina Fey, Alec Baldwin, Tracy Morgan. Not rated.