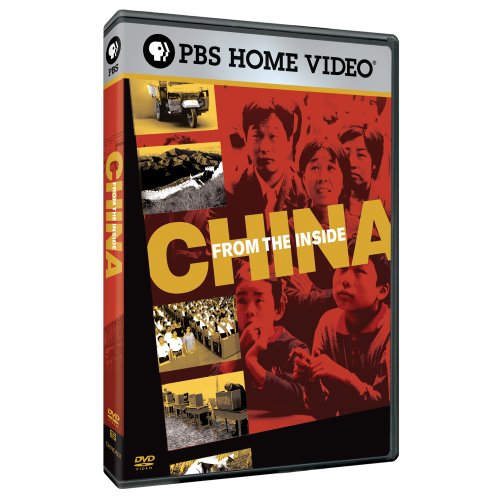 China from the Inside

A series of four PBS documentaries that survey China through Chinese eyes to see how history has shaped them, and where the present is taking them. Deals with the governance of China; talks about the past and future for Chinese women; looks at China’s environmental challenges; explores China’s conflict between personal freedom and governance. 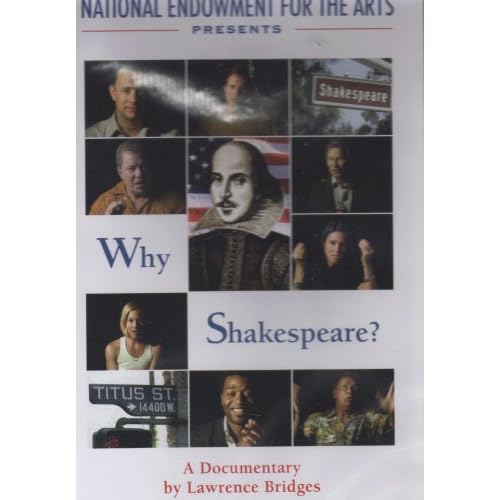