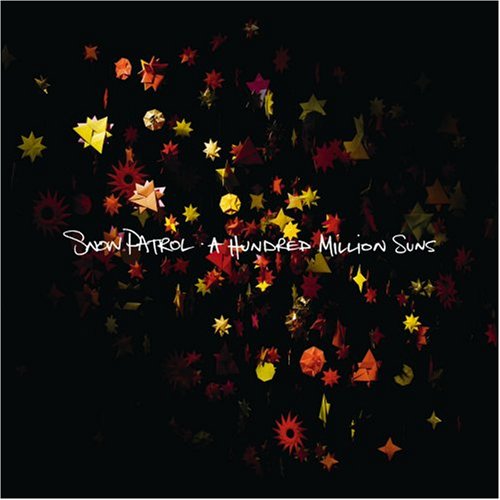 A Hundred Million Suns Snow Patrol, CD 781.66 SNO 2008 – The Grammy-nominated band’s fifth studio album was recorded throughout the Summer of 2008 in Hansa Studios in Berlin (where Bowie recorded “Low,” “Heroes” and “Lodger”) and at Grouse Lodge deep in the Irish countryside. Snow Patrol are one of the biggest selling UK bands this decade and A Hundred Million Suns follows up the 2006 Number One, seven-times platinum phenomenon Eyes Open which sold 2.1 million copies in the UK and over 1 million in the US. Eyes Open achieved platinum awards across the world from the US and Canada to Germany, Australia and beyond, selling over 4.5 million copies. Their single “Chasing Cars” has just received its 2 millionth download in the US. 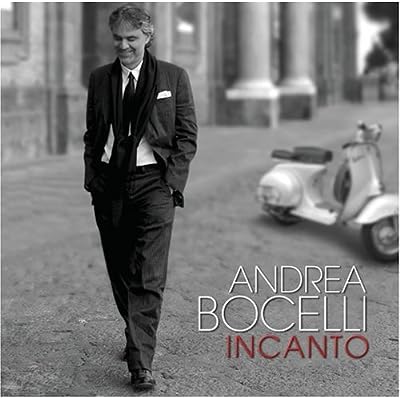 Incanto Andrea Bocelli, CD 781.63 BOC 2008 -Andrea Bocelli’s new studio album is a collection of the most famous Italian songs – including Mamma, Funiculi Funicula and Santa Lucia. They are the songs which have enchanted Andrea since childhood. Released to coincide with his 50th birthday, the album is a personal tribute to his musical heritage. Popularized through concert, radio and record and the film industry by the great tenors of the 19th and 20th centuries, this selection of songs is a celebration of the Italian tenor tradition. 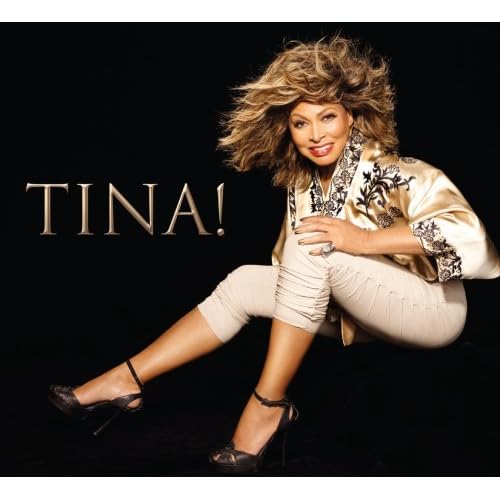 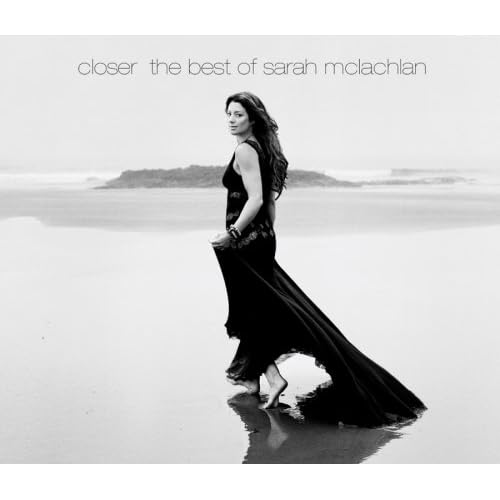 Closer – The Best of Sarah McLachlanSarah McLachlan, CD 781.66 MCL 2008 – 2008 Album, Closer: The Best Of Sarah McLachlan contains 24 classic tracks personally selected by the artist from her award-winning catalog, as well as two newly recorded and previously unreleased songs, “U Want Me 2” and “Don’t Give Up On Us”, working with her longtime producer Pierre Marchand.

Our Love Is Here to Stay: Ella & Louis Sing Gershwin Ella Fitzgerald and Louis Armstrong, CD 781.65 GER 1998 – When Ella and Louis recorded a series of albums together for Verve in 1956 and 1957, George Gershwin’s songs were a constant theme, including a double LP of Porgy and Bess that delighted Ira Gershwin. This 1998 compilation pulls together material from those recordings to celebrate a union of jazz’s greatest singers with a songwriter who had been an essential resource for jazz since the 1920s. The chemistry is consistently inspired, with Armstrong’s gravelly voice, perfect rhythmic sense, and still-eloquent trumpet providing a fine complement to Fitzgerald’s consummately smooth delivery and extraordinary range. Also included are Ella and Louis’s own takes on Gershwin from contemporary sessions, including Fitzgerald’s Jazz at the Philharmonic version of “Oh, Lady, Be Good!” (from At the Opera House) that includes Lester Young, Coleman Hawkins, and Stan Getz among the tenor saxophonists. Collectors will want the CD reissues of the original albums to get a complete picture of the Fitzgerald and Armstrong partnership, or Fitzgerald’s own extended encounter with Gershwin in the Songbook series; nevertheless, this is a delightful introduction to an inspired collaboration. 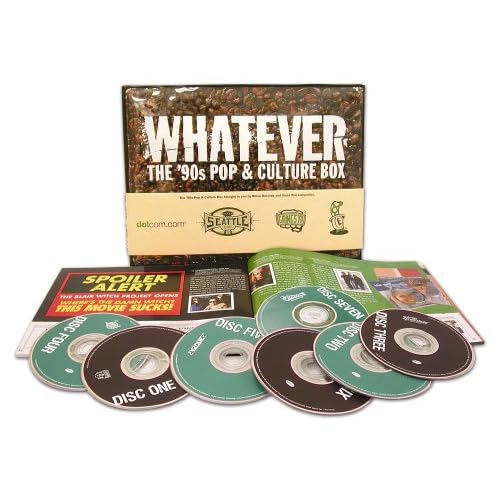 Whatever: The ’90s Pop and Culture Box Various Artists, CD 781.63 WHA 2005 – Remember the 1990s? Dot-com booms and stock market pinnacles? The fall of the Wall, the rise of Desert Storm, Presidential impeachment, and Beavis & Butt-head? The decade of grunge power, alt-rock diversity, and hip-hop evolution? It’s an era that’s oh-so-close, yet already so far away. If you’re pining for those ’90s, and we know you are-our monolithic new 7-disc box takes you back in style.