All Creatures Great & Small: The Complete Series One

In the mid-1930s, young James Herriot, fresh from veterinary school, arrives in the beautiful Yorkshire Dales to begin his career. Cast: Christopher Timothy, Robert Hardy, Peter Davison, Carol Drinkwater. Based on the books by James Herriot. Originally broadcast on BBC TV in 1978.  Not Rated

The BBC TV series continues with more of  the heart-warming tales of James Herriot, a country vet , his wife Helen  and his volatile but warm-hearted partner, Siegfried Farnon . The period is now the early Fifties, but the Dales are slow to embrace the world of tomorrow. Tristan has left the Ministry of Agriculture to return to the Darrowby practice. Even with Calum  on the team, the vets see little of the leisure that the modern age promises. Based on James Herriot’s popular autobiographical books. Cast: Christopher Timothy, Robert Hardy, Peter Davison, Lynda Bellingham.  Originally broadcast on BBC TV in 1988. Not Rated 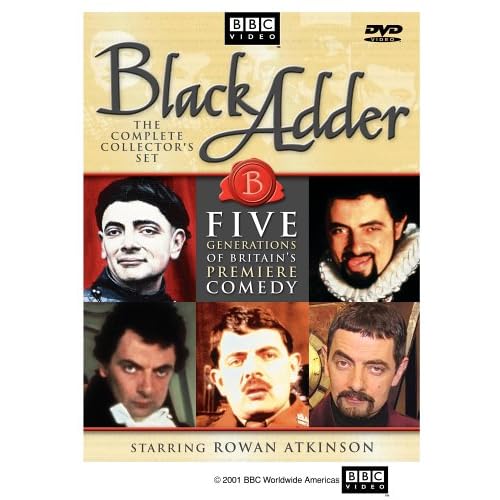 One of the best comedy series ever to emerge from England, Black Adder traces the deeply cynical and self-serving lineage of various Edmund Blackadders from the muck of the Middle Ages to the frontline of World War I. British comic actor Rowan Atkinson played all five versions of Edmund, beginning with the villainous and cowardly Duke of Edinburgh, whose scheming mind and awful haircut seem to stand him in good stead to become the next Archbishop of Canterbury–a deadly occupation if ever there was one. Among tales of royal dethronings, Black Death, witch smellers (who root out spell makers with their noses), and ghosts, Edmund is a perennial survivor who never quite gets ahead in multiple episodes. Cast: Rowan Atkinson, Tony Robinson, Tim McInnerny, Miranda Richardson, Stephen Fry, Hugh Laurie, Patsy Byrne. Originally broadcast by BBC1 in 1983-1989.  Not Rated 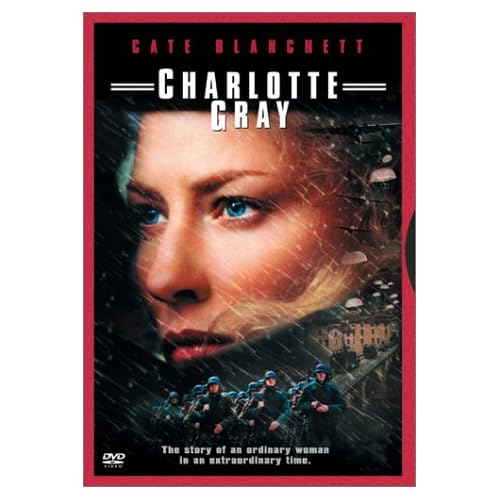 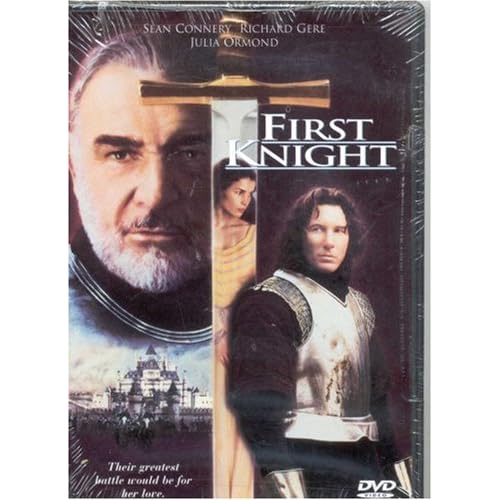 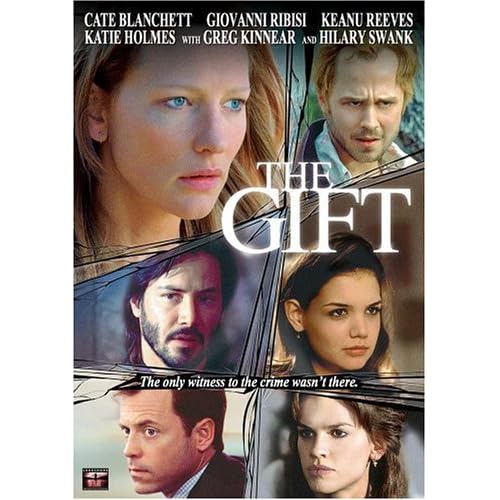 Annie has ‘the Gift’. Some fear her, others claim she’s a witch. But now, a murder has been committed and only she can solve it. On a twisted trail of open infidelity and jealous rage, she sees visions that will haunt her and discovers a truth that will tear the town apart. Cast: Cate Blanchett, Giovanni Ribisi, Keanu Reeves, Katie Holmes, Michael Jeter, Kim Dickens, Gary Cole, Greg Kinnear, Hilary Swank. Rated R. (2001) 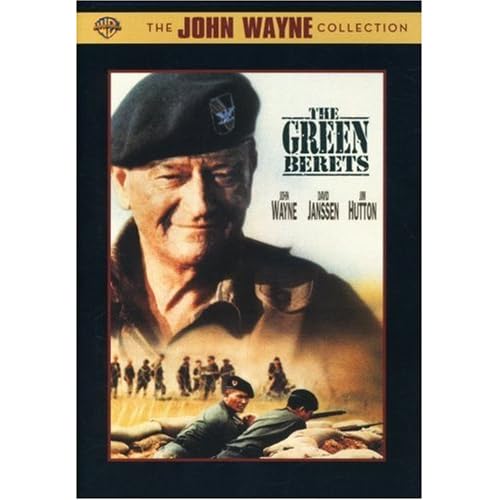 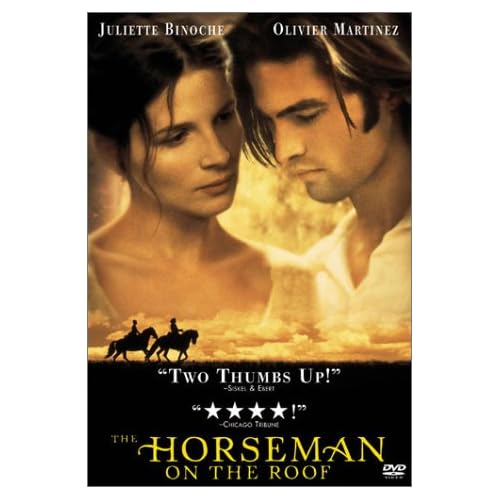 The Horseman on the Roof

In 1832, an Italian revolutionary living in Provence is pursued by assassins. He takes refuge in a small town ravaged by a cholera epidemic, where he meets a mysterious and beautiful noblewoman. In French with English subtitles. Cast: Juliette Binoche, Olivier Martinez, Claudio Amendola, Pierre Arditi, Isabelle Carre, Francois Cluzet.  (1995)  Rated R. 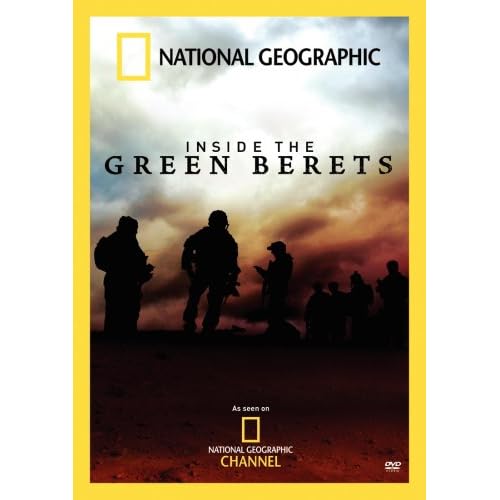 Inside the Green Berets

This National Geographic production documents the daily lives and activities of the Green Berets assigned to a remote outpost in Afghanistan. Originally broadcast on television in 2007. 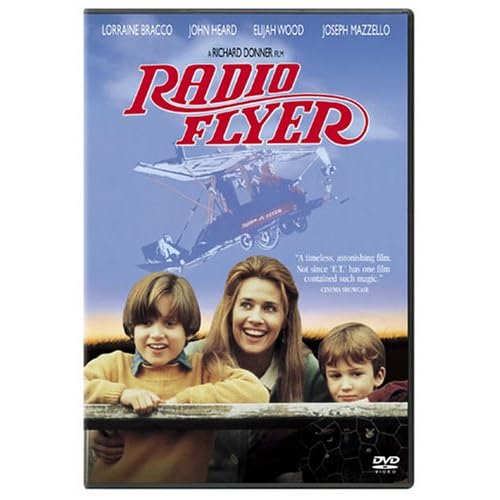 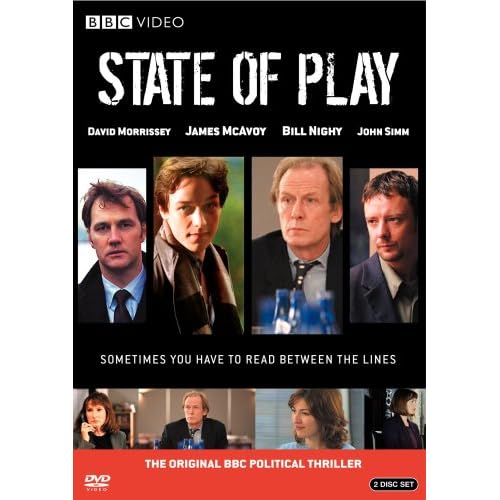 Stephen Collins is an ambitious politican. Cal McCaffrey is a well-respected investigative journalist and Stephen’s ex-campaign manager. En route to work on morning, Stephen’s research assistant mysteriously falls to her death on the London Underground. Rumors soon surface of an affair between Stephen and the assistant. Meanwhile, a suspected teenage drug dealer is shot to death. Revelation upon revelation pile up in the aftermath of these two seemingly unconnected events, ultimately bringing to light shady dealings between the government and major corporate powers. Friendships are tested and lives are put on the line as an intricate web of lies unfolds. Cast: David Morrissey, John Simm, Bill Nighy, Kelly MacDonald, James McAvoy. Originally broadcast on BBC TV in 2003.  Not Rated 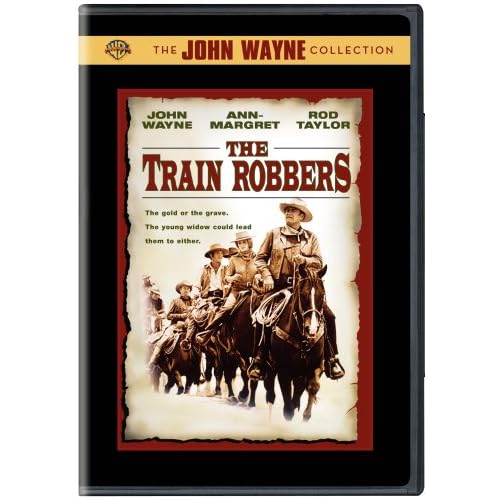 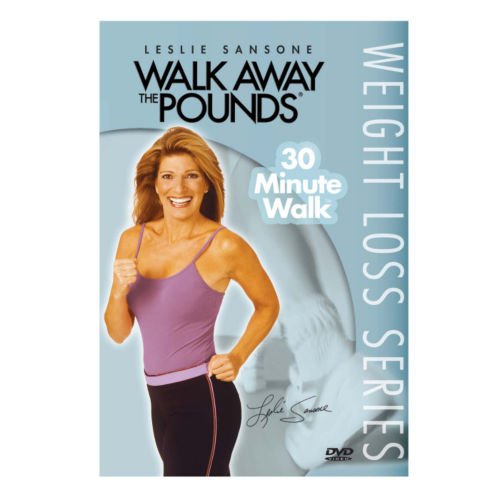 Walk Away the Pounds with Leslie Sansone

Fitness Expert Leslie Sansone leads these two walking workouts: a One Mile Get Up and Get Started Walk and a Two Mile High Calorie Burn Walk.