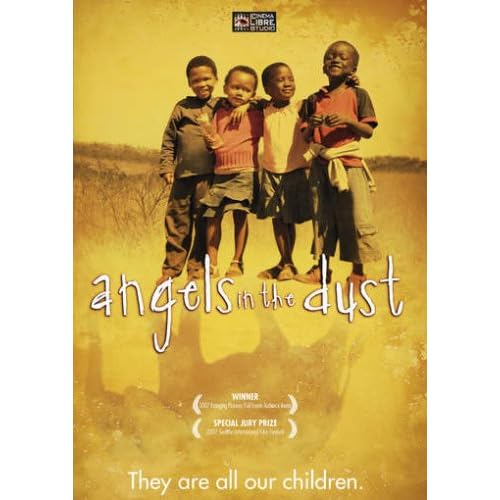 Angels in the Dust

The inspiring story of Marion Cloete, a university-trained therapist who— with her husband and three daughters— fearlessly walked away from a privileged life in a wealthy Johannesburg suburb to build Botshabelo, an extraordinary village and school that provides shelter, food, and education to more than 550 South African children. Not Rated 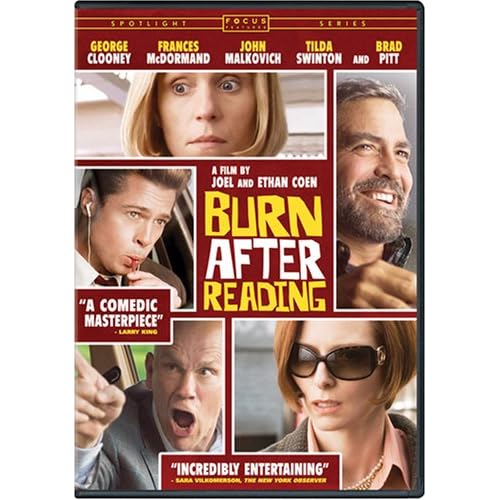 When a disc filled with some of the CIA’s most irrelevant secrets gets in the hands of two determined, but not very bright, gym employees, the duo are intent on exploiting their find. Events soon spiral out of everyone’s and anyone’s control, resulting in a non-stop series of hilarious encounters! Cast: George Clooney, Frances McDormand, John Malkovich, Tilda Swinton, Brad Pitt. Rated R

The compelling true story of a lavish world filled with smoldering passion, heartbreaking deception and stifling demands. Beloved by a nation but betrayed by her husband, vivacious and heroic Georgiana Spencer, the Duchess of Devonshire and “Empress of Fashion”, faced an agonizing choice between responsibility and love. Cast:Keira Knightley, Ralph Fiennes, Charlotte Rampling, Dominic Cooper, Hayley Atwell. Based on the book Georgiana, Duchess of Devonshire by Amanda Foreman. Rated PG-13 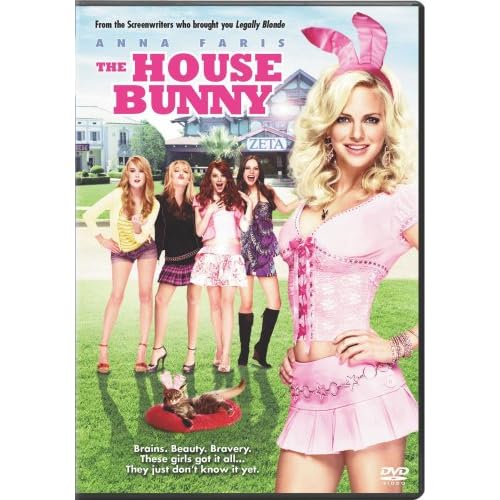 When Playboy Bunny Shelly is tossed out of the Playboy Mansion, she has nowhere to go. When she stumbles into a sorry sorority, she finds a place where she can finally put her skills to good use. Cast: Anna Faris, Colin Hanks, Emma Stone. Rated PG-13

My Tale of Two Cities

“My Tale of Two Cities” is a feel-good “comeback” story starring the city of Pittsburgh and some of the it’s favorite neighbors including Franco Harris, Teresa Heinz Kerry, the late Mayor Bob O’ Connor, former Treasury Secretary Paul O’ Neill, Mrs. Joanne Rogers, “Mr. McFeely” of “Mister Rogers’ Neighborhood”, and many others.