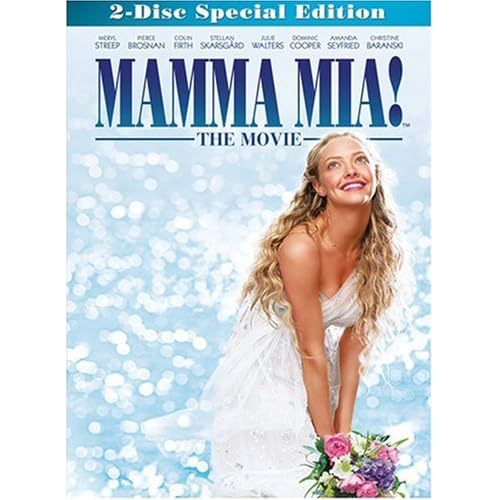 Sophie has just one wish to make her wedding day perfect –to have her father walk her down the aisle. Now she just has to find out who her father is! Cast: Meryl Streep, Pierce Brosnan, Colin Firth, Stellan Skarsgård, Julie Walters, Dominic Cooper, Amanda Seyfried, Christine Baranski.  Based on the songs of ABBA. Rated PG-13 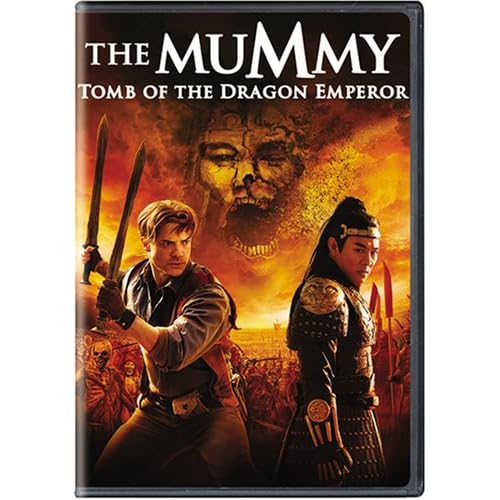 The Mummy: Tomb of the Dragon Emperor

Alex O’Connell sets out to help combat the resurrected a Han Emperor. When Alex is tricked into awakening the ruler from eternal slumber, the reckless young archaeologist must seek the help of the only people who know more than he does about taking down the undead: his parents. This time, the O’Connells must stop a mummy that has awoken from a 2,000-year-old curse who threatens to plunge the world into his merciless, unending service. As the monarch roars back to life, the O’Connell’s find his quest for world domination has only intensified over the millennia. Cast: Brendan Fraser, Jet Li, Maria Bello, John Hannah, Michelle Yeoh, Luke Ford, Isabella Leong, Chau Sang Anthony Wong, Russell Wong. Rated PG-13 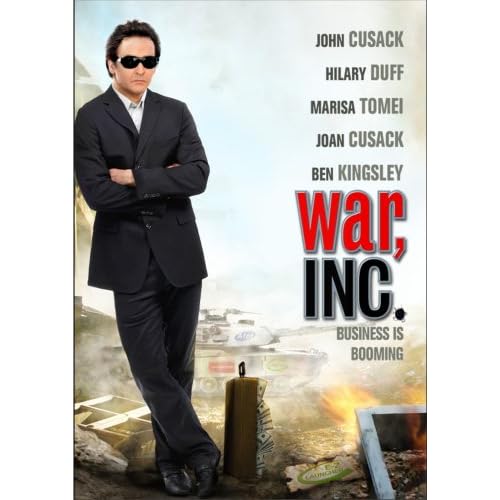 Turaqistan is a country occupied by an American private corporation run by a former U.S. vice-president. In an effort to monopolize the opportunities the war-torn nation offers, the corporation’s CEO hires a troubled hit man to kill a Middle East oil minister. Now, struggling with his own growning demons, the assassin must pose as the corporation’s Trade Show producer in order to pull off his current hit. Cast: John Cusack, Joan Cusack, Marisa Tomei, Hilary Duff, Ben Kingsley, Dan Aykroyd, Ned Bellany. Rated R