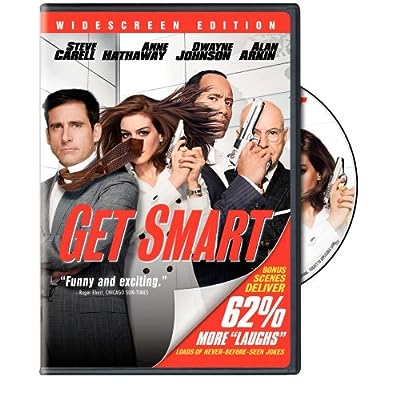 When the headquarters of the U.S. spy agency CONTROL is attacked and the identities of its agents are compromised, the Chief has no choice but to promote his analyst Maxwell Smart, who has dreamed of working in the field. Smart will do whatever it takes to thwart the latest plot for world domination by KAOS. Cast: Steve Carell, Anne Hathaway, Dwayne Johnson, Alan Arkin, Terence Stamp, James Caan. Rated PG-13 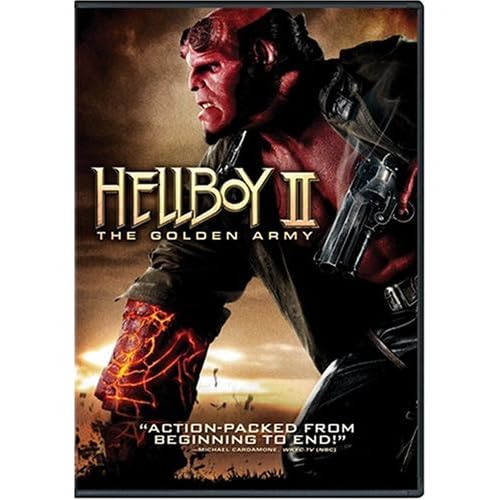 The fate of mankind hangs in the balance when a ruthless prince awakens an unstoppable army of creatures to wage war with the human world. It’s up to Hellboy and his team of paranormal outcasts to face off with the forces of darkness in ultimate battle of good versus evil. Ron Perlman, Selma Blair, Doug Jones, Jeffrey Tambor, Seth MacFarlane, John Hurt. Rated PG-13. Based on the Dark Horse comic book created by Mike Mignola. 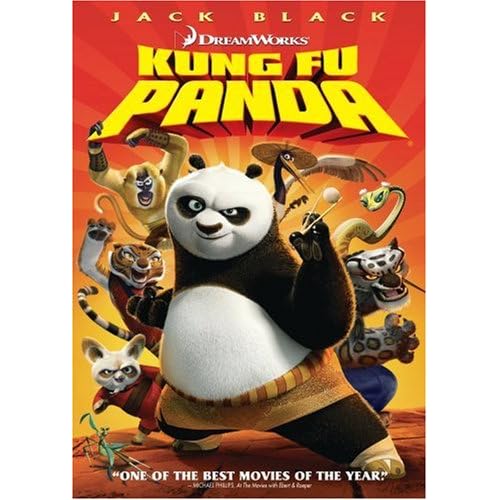 Po works in his family’s noodle shop while dreaming the day away about becoming a Kung Fu master. His dreams soon become reality when he is unexpectedly chosen to join the world of Kung Fu and study along side his idols. Before they know it, the vengeful and treacherous snow leopard Tai Lung is headed their way. It is now up to Po to defend everyone from the oncoming threat. Voice of Po: Jack Black. Audience MPAA rating: PG; for sequences of martial arts action. 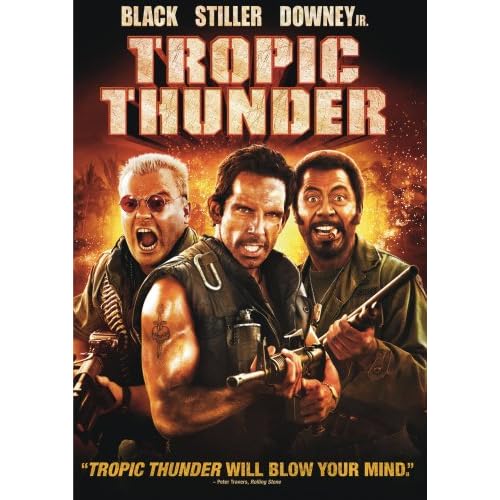