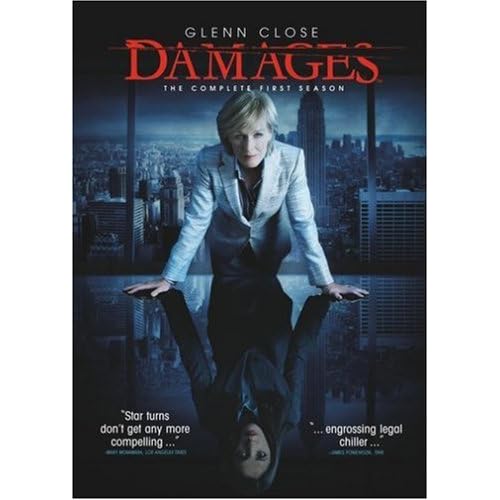 Patty Hewes, the nation’s most revered and most reviled litigator, and her ambitious protégée, Ellen Parsons, become embroiled in a class action lawsuit targeting Arthur Frobisher, one of the country’s wealthiest CEOs. As Patty battles Frobisher and his attorney, Ellen learns what it takes to win at all costs. Cast: Glenn Close, Rose Byrne, Ted Danson. Not rated. 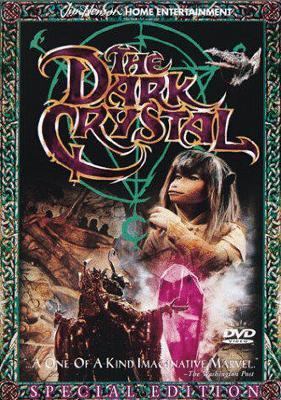 Jen, a Gelfling (one of the last survivors of the elfin-like race), is told of a prophecy by his master, a wise and gentle mystic. Jen sets to the task of returning the crystal shard to the all powerful Dark Crystal, making it whole again, and restoring light to the world. Voices: Jim Henson, Kathryn Mullen, Frank Oz, Dave Goelz, Steve Whitmire. (1982) Rated PG. 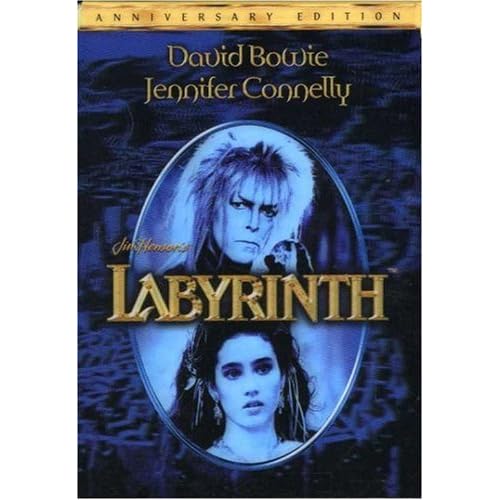 The Sally Lockhart Mysteries: The Shadow in the North 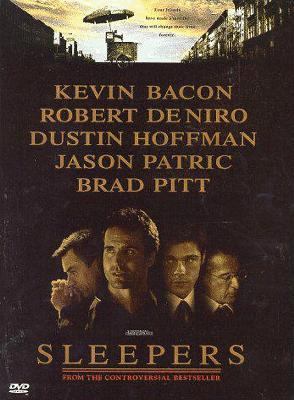 Sentenced to the Wilkinson School for boys, four pals are mistreated at will by a cadre of sadistic guards. 15 years later, they have an unexpected opportunity for revenge. Cast: Kevin Bacon, Robert De Niro, Dustin Hoffman, Jason Patric, Brad Pitt. (1996) Rated R