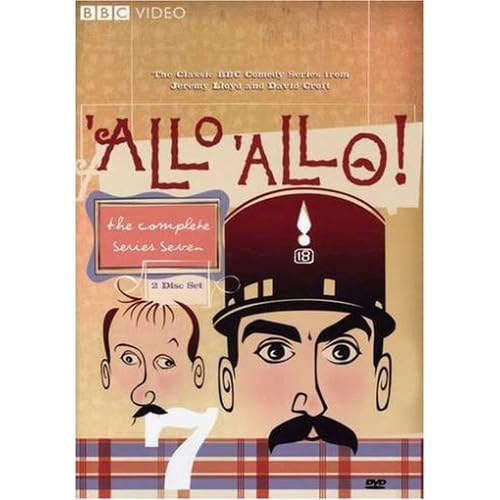 René, a French café owner during World War II, wants only to run his café and enjoy the occassional transgression with his waitresses. Now the Germans and the Resistance want him executed, his mother-in-law is missing, and he is smuggling food to a downed British airmen in a storm drain.  Cast: Gorden Kaye, Richard Marner, Carmen Silvera, Kim Hartman, Vicki Michelle, Richard Gibson, Kirsten Cooke, Guy Siner, Arthur Bostrom, Sue Hodge, Kenneth Connor.  Originally broadcast on BBC TV in 1991. Not Rated 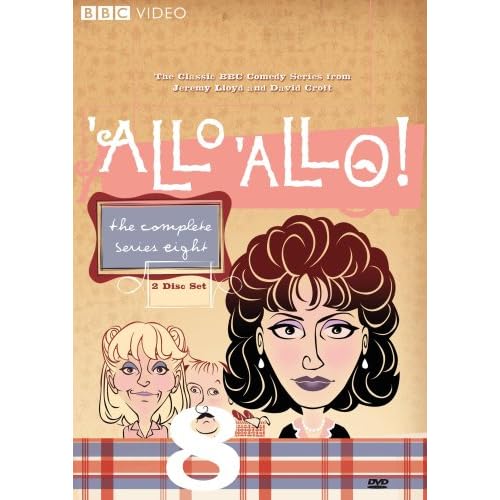 Things are looking up for René Artois. The British airmen have finally escaped to England, Captain Bertorelli and his Italian troops have gone home, and the war is going badly for the Germans. Could this mean the return to a peaceful life? Cast: Gorden Kaye, Richard Marner, Carmen Silvera, Kim Hartman, Vicki Michelle, Richard Gibson, Kirsten Cooke, Guy Siner, Arthur Bostrom, Sue Hodge, Kenneth Connor.  Originally broadcast on the BBC during the 1991-1992 season.  Not Rated. 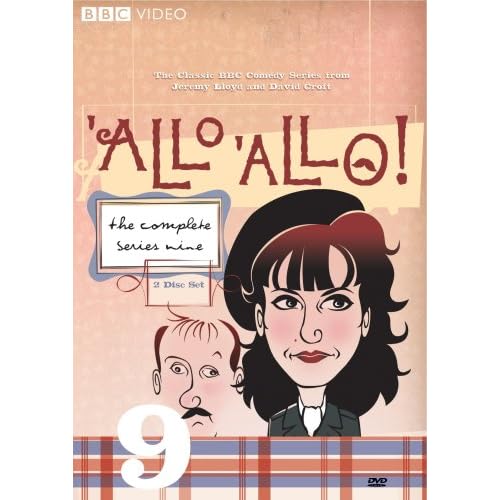 The end of the war is in sight and Rene is eagerly anticipating a quick return to normalcy. Unfortunately, this is Nouvion, and normalcy will have to wait. Cast: Gorden Kaye, Ricahrd Marner, Carmen Silvera, Kim Hartman, Vicki Michelle. Originally broadcast as a BBC television series in 1992.  Not rated. 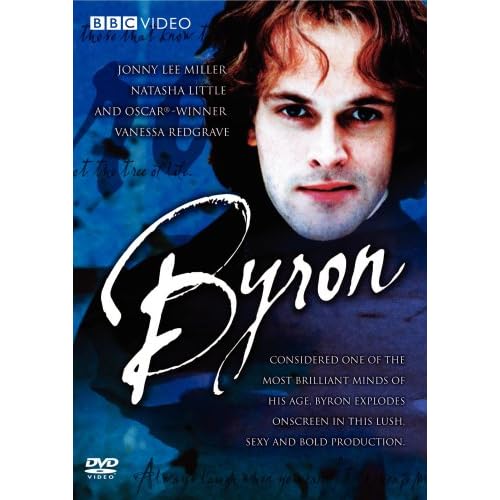 Relive the true story of one of history’s greatest romantic and tragic heroes. Byron was a figure who defined the romantic spirit of the early 19th century. In five days he rises from obscurity to superstar status, but throws it all away in a scandal.  Cast: Jonny lee Miller, Natasha Little, Vanessa Redgrave, Julie Cox, Philip Glenister. A 2005 BBC Production.  Not Rated. 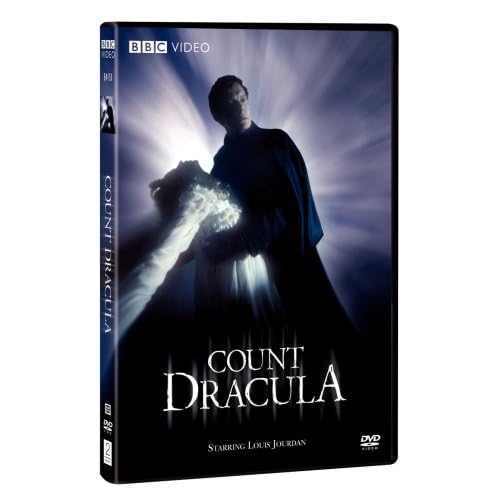 Jonathan Harker visits the Count in Transylvania to help him with preparations to move to England. It is in the Count’s castle that Jonathan becomes a prisoner, and discovers Dracula’s true nature. Cast: Louis Jourdan, Frank Finlay, Susan Penhaligon, Judi Bowker, Mark Burns, Jack Shepherd.  Based on the novel by Bram Stoker. Originally broadcast on BBC TV in 1977.  Not rated. 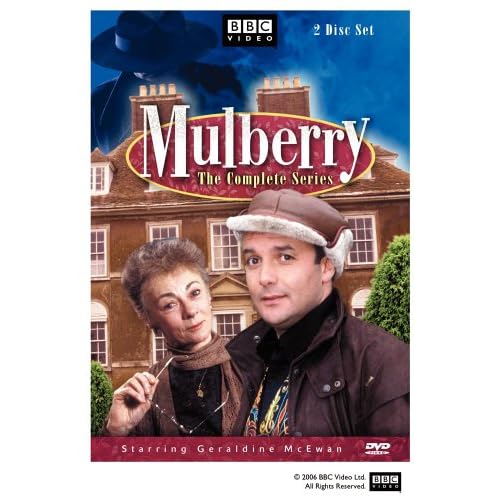 Mulberry, the cheerful Cockney son of Death and Springtime, starts his “career” as the Grim Reaper’s apprentice when he is sent to collect the acerbic and reclusive Miss Farnaby. He instead joins the staff in her creaky manor house, becomes her personal servant, and endeavors to help her enjoy life during the three month extension grudgingly granted by his dad. What will happen when winter ends and spring arrives? Will life go on?Cast: Geraldine McEwan, Karl Howman.A BBC TV Production broadcast in 1992.  Not Rated 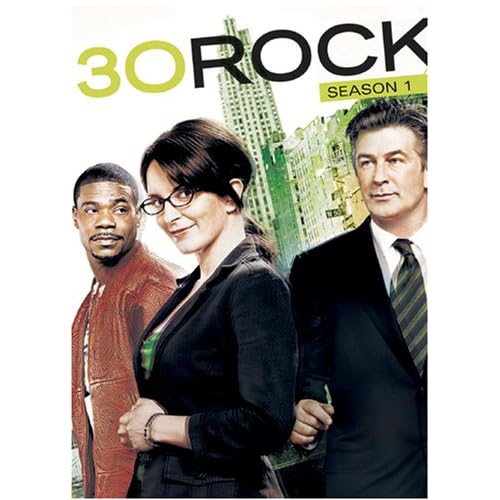