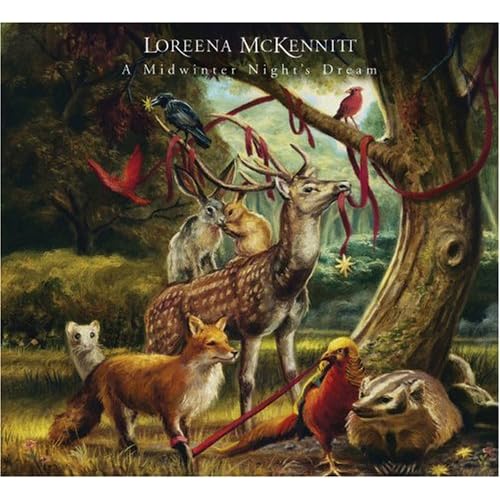 A Midwinter Night’s Dream Loreena McKennitt, CD 781.723 MCK 2008 – On her first full-length holiday album, Loreena celebrates the season with a CD that blends the five songs from A Winter Garden (1995) with eight new recordings inspired by seasonal favorites. 13 tracks including ‘The Holly & The Ivy’, ‘Good King Wenceslas’, ‘Seeds Of Love’, ‘Coventry Carol’ and more. 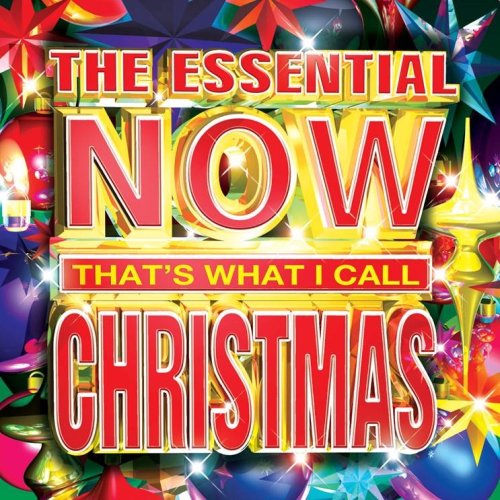 NOW Essential Christmas Various Artists, CD 781.723 ESS 2008 – THE ESSENTIAL NOW THAT’S WHAT I CALL CHRISTMAS presents 25 of the most beloved holiday favorites from some of the greatest music artists of all-time, all on one CD. 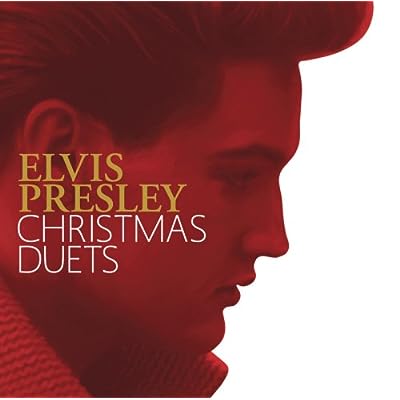 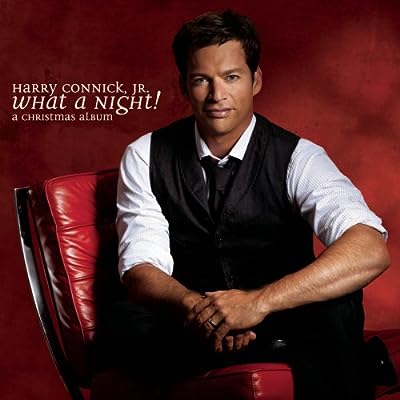 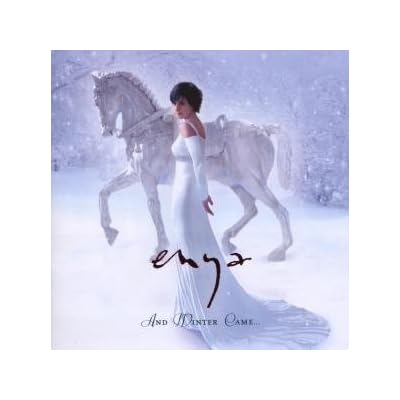 And Winter Came Enya, CD 781.723 ENY 2008 -Twenty years after her landmark Watermark album, Enya’s seventh studio disc, And Winter Came continues a phenomenally successful career that has included more than 70 million albums sold worldwide. And Winter Came is an enchanting evocation of the changing landscape of winter as well as the festive cheer of the holidays. One of the most successful female artists of all-time, and second only to U2 as the biggest selling Irish artist in history, Enya brings her beguiling and ethereal music to bear on the darkest and yet most hopeful season with And Winter Came. 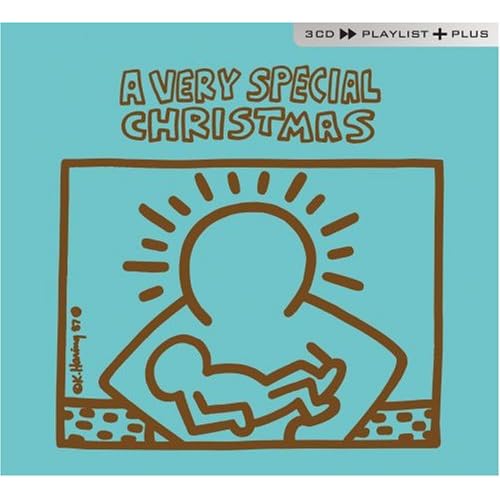