Check out our 2000s Board on Pinterest to be taken back in time!

At midnight on January 1, 2000, the clock ticked over into not only a new decade but also a new millennium, and the world wondered what lay in store for this new age. During the 1990s, new trends in business and entertainment had emerged to feed America’s unprecedented prosperity. The first decade of the 2000s would see continual development of these trends to the point that they exerted a major—and in some cases, negative—influence on people’s lives. Though the end of the Cold War (1945–91) had left the United States as the world’s only superpower, the decade would also see a new threat—foreign terrorism—emerge in place of communism.

On September 11, 2001, the real bogeymen of the decade emerged, and they were all too human. A group of nineteen religious extremists, acting on plans masterminded by al-Qaeda terrorist leader Osama bin Laden (1957–2011), hijacked four domestic passenger planes and flew them into the World Trade Center, the Pentagon, and a Pennsylvania field. The events of 9/11, as that dark day came to be called, scarred America and its allies deeply. Within days of the attacks, President George W. Bush (1946–) had announced a new War on Terror, an international effort to wipe out terrorism.

Domestically, the trend towards globalizing business operations that had begun in the 1990s continued at a rapid pace. The Internet came into its own during the first decade of the 2000s, speeding the process of globalization as it no longer became necessary for employees to gather together in the same location in order to conduct business. China and India in particular benefited from the outsourcing of American business overseas, and it soon became commonplace to hear an Indian accent on the phone when calling a corporation’s technical support or customer service phone number—there was even a TV show, Outsourced (2010–11), based on the premise.

Similarly, the advent of blogging sites and micro-blogs like Twitter gave people the ability to quickly and easily post their thoughts to the Internet with little to no knowledge of computer code required. As with the music and book industries, the world of journalism was rocked by this new technology. Suddenly amateur bloggers were scooping veteran reporters and helping to drive the news cycle.

These new technological changes may have made life easier for the consumer, but they heralded difficult times for the businesses that found their models suddenly outdated. Newspapers, book and music stores, and even major publishers and record labels could see that they needed to adapt rapidly to the new ways or perish. By giving everyone a voice, it ironically became harder to get noticed among the other competing writers, artists, musicians, and bloggers. The rise of social networking sites like Facebook, which was founded in 2004, provided central meeting places online for people to interact and share bits of their personal lives. Social networking, blogging, and web shopping, though convenient, led some critics to wonder if Americans were becoming too disconnected and decadent.

Matters did not improve when the world slipped into its worst economic crisis since the Great Depression at the end of the decade. Costly wars in Iraq and Afghanistan, unregulated speculation in the housing market, and a variety of other factors combined to plunge the United States into economic crisis in 2008. Although Europe had been making strides towards a stronger economy, notably with the introduction of a continental currency called the Euro, the crisis hit certain countries like Greece and Iceland particularly hard. As if all the economic worries were not enough, the last years of the first decade of the 2000s also played host to intensified debate over the cause of and solution to the problem of climate change, popularly known as global warming. As the decade came to a close, many Americans began to question the impact their way of life was having on the world and started looking for ways to cut spending and living beyond their means.

Join us for our Last Decades Programs of the Summer! 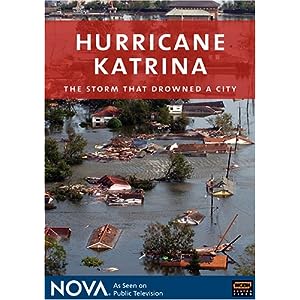 Decades Documentaries – Hurricane Katrina: The Storm that Drowned a City (2000s) – Tuesday, August 7 @ 2PM – On August 29th, 2005, Hurricane Katrina devastated the Gulf Coast, killing at least 1,300, destroying over 600,000 houses, and turning downtown New Orleans into an uninhabitable swamp. In a compelling hour-by-hour reconstruction of the ferocious storm, NOVA exposes crucial failures in preparation and engineering that led to the worst disaster in U.S. history. 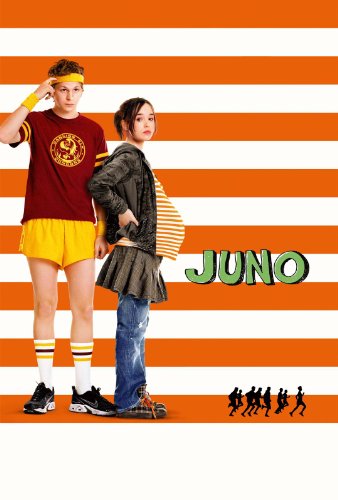