Check out our 1950s Board on Pinterest to be taken back in time!

It is always tempting to oversimplify history; even so, no American decade in the twentieth century lends itself more readily to facile summation than the 1950s. It is clear that there was a sweeping change in American life after World War II. It is equally clear that generalizations about the decade must be carefully considered and applied only with caution. The American people constitute a very large topic. In 1950 there were more than 151 million Americans, and the population increased at what some thought to be the alarming rate of 19 percent over the decade. There were, on average, some 100 million voting-age adults in America during the 1950s, and, being Americans, they tended to blaze their own paths, even if there are certain patterns recognizable in hindsight.–Read More Here.

Visit Elgin Park AKA Sewickley, PA – Thursday, June 28th @ 7PM – Join use for a special visit by artist Michael Paul Smith who will show some of his dreamlike photographs inspired by our very own Sewickley, where he grew up during the 1950s. Elgin Park is a miniature evocation of mid-century America. Your won’t find this on any map, but you will find it all over the Web. Called an Internet phenomenon by the New York Times, Michael Paul Smith’s Flickr site has received almost 26 million hits since he first posted his photographs. Please register. 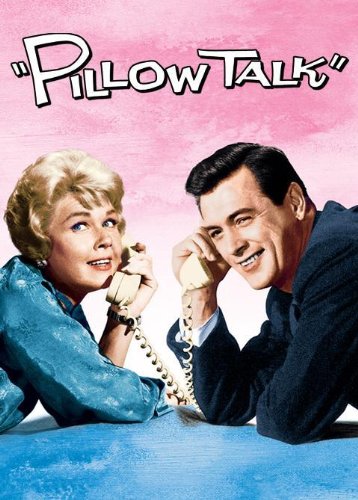