Check out our 1940s Board on Pinterest to be taken back in time!

The 1940’s were dominated by World War II. European artists and intellectuals fled to the United States from Hitler and the Holocaust, bringing new ideas created in disillusionment. War production pulled us out of the Great Depression. Women were needed to replace men who had gone off to war, and so the first great exodus of women from the home to the workplace began. Rationing affected the food we ate, the clothes we wore, the toys with which children played.

After the war, the men returned, having seen the rest of the world. No longer was the family farm an ideal; no longer would blacks accept lesser status. The GI Bill allowed more men than ever before to get a college education. Women had to give up their jobs to the returning men, but they had tasted independence. —Read More Here. 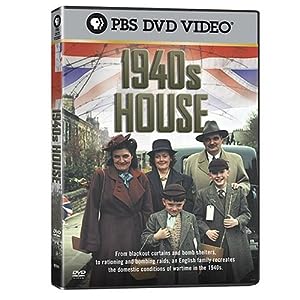 Decades Documentaries – 1940s House (1940s) – Tuesday, June 19 @ 2PM – One modern family takes on the challenge of domestic life on Britain’s home front in this recreation of a World War II household. This time-travel experiment covers the period from the outbreak of the war in 1939 to Victory Day in 1945, compressing the events of six wartime years into nine weeks. While the military threat is metaphorical, the privations are real and the pressure creates tensions nonexistent in modern society.

Climbing Your Family Tree – Tuesday, June 19 @ 7PM – An introduction to searching for family roots: how to find the who, when and where of your family! Resources discussed will include census schedules, vital records and more. Marilyn Cocchiola Holt, MLS, is Department Head of the Pennsylvania Department of the Carnegie Library of Pittsburgh and currently serves as President-Elect and Program Chair of the Western Pennsylvania Genealogical Society. Please register.

Decade Dancing: 1950’s! – Thursday, June 21 @ 6:30PM – Let’s rock around the clock! Learn the dances of the decades and join us for an evening of music and movement! All Ages. Please register. 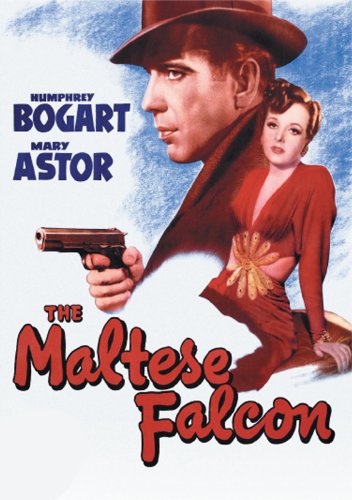