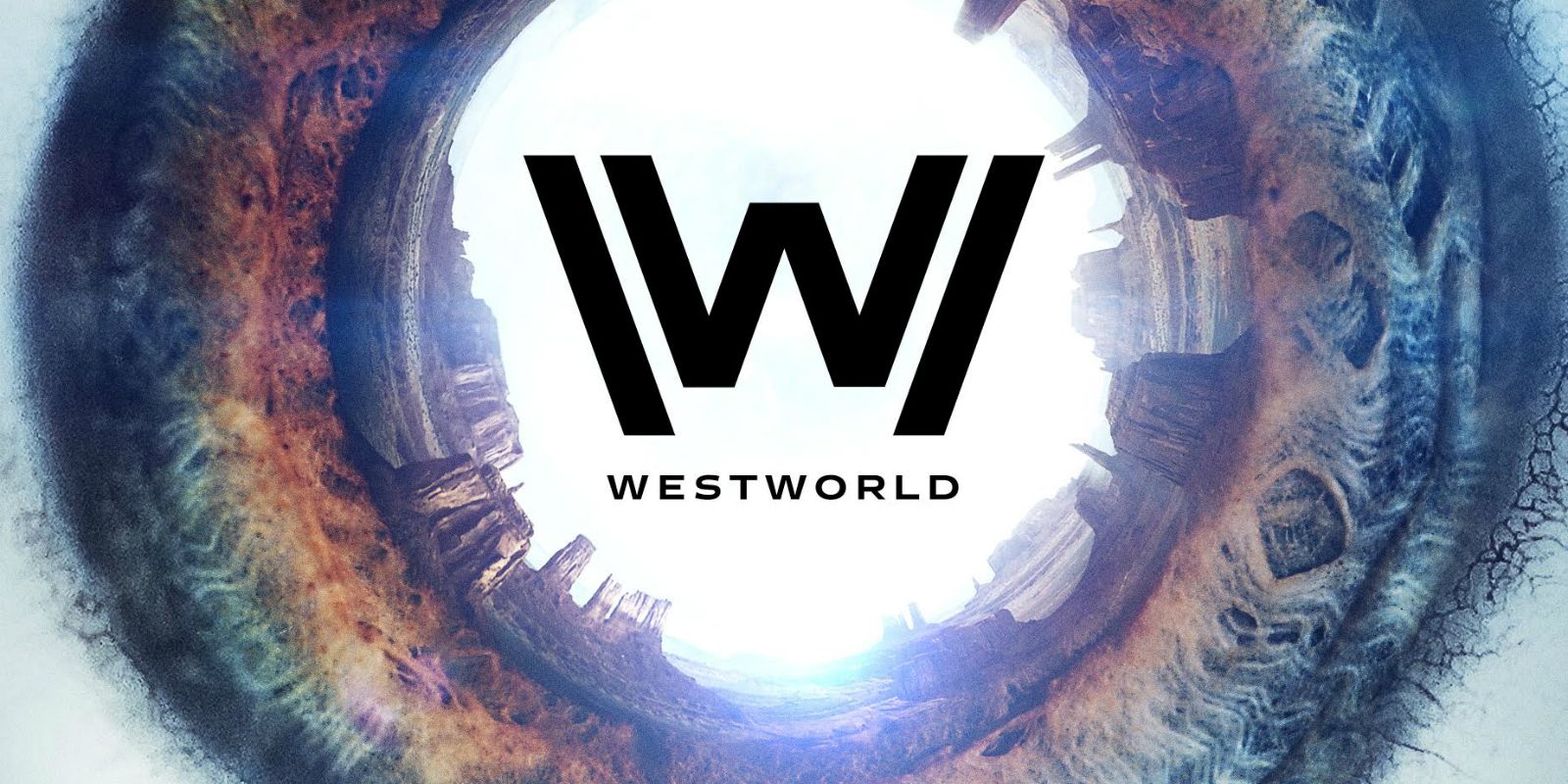 As season two of Westworld draws to a close, viewers will be happy to hear that the show has been renewed for a third season. Until that third season comes out, here are a few great reads to fill the theme park-sized hole in your life!

Jurassic Park by Michael Crichton
Fans of Jurassic Park won’t be surprised to learn that Michael Crichton also wrote and directed the original 1973 Westworld. Though many have seen the movies, Jurassic Park is a great novel that also covers the concept of a futuristic theme park gone wrong. Just like the hosts in Westworld, it doesn’t take long for the dinosaurs in Jurassic Park to misbehave. Even if you love the films, give the book a try!

Utopia by Lincoln Child
From acclaimed author Lincoln Child, Utopia tells the story of a futuristic theme park that utilizes robots in its attractions, several of which feature reproductions of past eras. The robots’ programmer is called in to fix the malfunctioning robots, only to discover that the park is being held hostage by a mysterious guest. This novel is a great read for Westworld fans, and the familiar plot elements allow for just as exciting of a story.

Love in the Age of Mechanical Reproduction by Judd Trichter
Judd Trichter’s book takes readers to futuristic Los Angeles, where the main character Eliot falls in love with an android woman who gets sold for parts to the black market. Unable to let go of his love, Eliot travels all over the city to find her parts and put her back together. The novel covers many of the same issues as Westworld, such as the concept of love between human and machine, and the morality of artificial life.

Do Androids Dream of Electric Sheep? by Philip K. Dick
The novel that inspired the film Blade Runner, Philip K. Dick’s classic novel tells the story of Rick Deckard (played by Harrison Ford in the movie), a bounty hunter tasked with hunting down and eliminating a group of rogue androids that have escaped from Mars. Just like Westworld, the novel brings into question what it means to be human as Deckard begins to wonder what makes the androids so different from human beings.

Lonesome Dove by Larry McMurtry
For fans of Westworld’s cowboys and Wild West narratives, Lonesome Dove tells the tale of a group of retired Texas Rangers as they drive a herd of cattle across the country, coming to terms with their old age and the loss of love in their lives. Though it lacks the futuristic elements of Westworld, the story lines of the show’s fictional park mirror this tale in tone and themes. The deep emotional core of the friendship between the main characters makes this novel much more than your typical Western story.

CivilWarLand in Bad Decline by George Saunders
This collection of six short stories and a novella follow various different people in a dystopian world. Each story takes place in the fictional futuristic theme park of CivilWarLand, which recreates the American Civil War, and the many things that go wrong there. The historic theme park connection to Westworld is clear, but the book’s focus on multiple plots through its short stories and novella may appeal to fans who enjoy the many different story lines the television series follows.

I, Robot by Isaac Asimov
Science fiction legend Isaac Asimov’s famous collection of short stories paints a future in which robots and artificial intelligence are a part of everyday life, and their positronic brains (a term Asimov developed for the artificial conscience in robots) create a host of complicated issues for humanity. Fans of the 2004 Will Smith movie will be surprised to learn that there is little in common in the book with the film. Asimov’s famous Three Laws of Robotics, outlined in this book, still effect science fiction to this day, and can be identified all over Westworld.

Brave New World by Aldous Huxley
Originally published in 1931, Brave New World set the groundwork for stories on artificial intelligence, futuristic technology, and robotics. There likely isn’t a single book on this list that has not been affected by Brave New World, and its influences can be found all over the Westworld television series. The book imagines a Utopian society achieved through technology and genetics, where the perfection of life is not all that it seems. This novel is a must read, especially for fans of Dystopias like Westworld and Blade Runner.