Click on Titles to order from the Library Catalog. 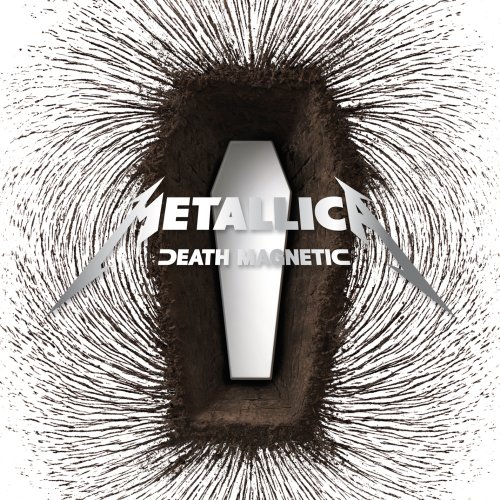 Death Magnetic Metallica, CD 781.66 MET 2008 – One of the most influential bands in music, ranked eighth on the list of the biggest-selling groups in history, Metallica unveils its ninth studio album, Death Magnetic. The band’s first album in five years, Death Magnetic is also its first with renowned producer Rick Rubin (Danzig, Slayer, System Of A Down, Slipknot), first with bassist Robert Trujillo, and first on Warner Bros. Heavy and thrashy, unafraid to embrace the band’s past yet move into the future.

Covers James Taylor – Covers is the cd that James Taylor fans have been anticipating for years. Recorded live with his full band in a barn in Massachusetts that was transformed into a studio, the album is a treasury of songs he has performed live over the years, but never recorded. It is an American songbook of tunes made famous by artists as varied Buddy Holly, The Dixie Chicks, The Temptations, Leonard Cohen, George Jones and Eddie Cochran, but embraced and interpreted by James Taylor in a way that makes each one his own. It is a significant work by one of the greatest artists of his generation, which pays tribute to classic American songs from Broadway to Nashville, Detroit to Memphis and across all boundaries. Covers is in itself a classic James Taylor recording. 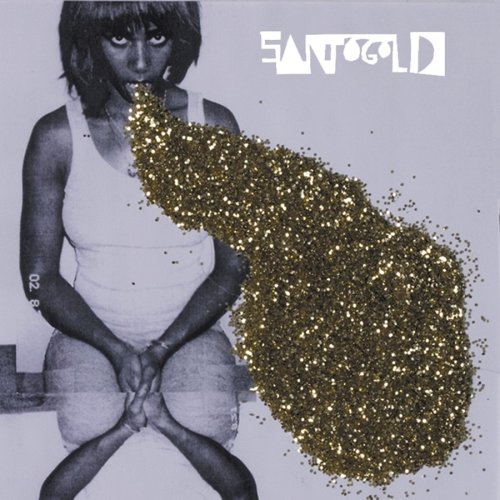 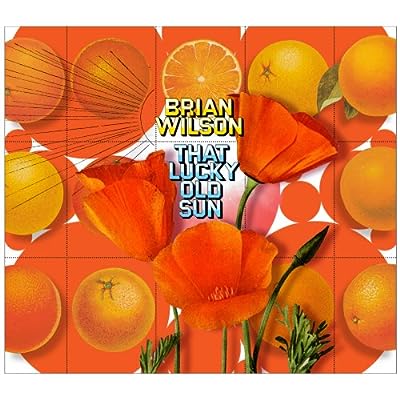 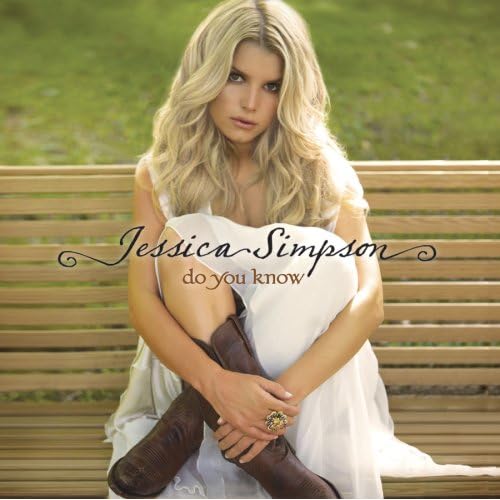 Do You Know Jessica Simpson, CD 781.642 SIM 2008 – ‘Come on Over’ the first single from her highly-anticipated 2008 Country album, was written by Jessica, Rachel Proctor, and Victoria Banks. It has already made history as the highest chart debut by a solo artist with no prior history on the Country chart as it races up the charts. The album was produced by Grammyr Award winning songwriter Brett James (Carrie Underwood, Rascal Flatts) and famed producer John Shanks (Alanis Morissette, Bon Jovi, Keith Urban). Jessica had a hand in penning almost every song on the album, joining some of the best songwriters in Nashville (Troy Verges, Hillary Lindsey). Even more noteworthy is that the title track, “Do You Know,” was written for Jessica by one of her musical idols, Dolly Parton, who also graces the track with her own unique vocals. 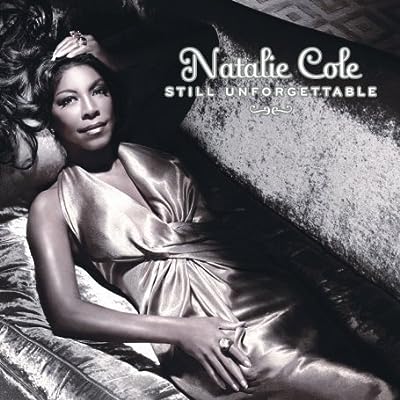 Still Unforgettable Natalie Cole, CD 781.63 COL 2008 – 17 Years After The Multi-Platinum Album “Unforgettable…With Love”, The Eight-time Grammy Winning Singer prepares to release her follow-Up album ‘Still Unforgettable’ on 29th September with substantial UK promotion to coincide with the release. This much anticipated release is a timeless collection of popular tracks from the great American songbook, transformed to life with Natalie’s beautiful vocal and iridescent flair. Natalie has had an amazing string of hits throughout the years including ‘This Will Be (An Everlasting Love)’, ‘Miss You Like Crazy’ and ‘Pink Cadillac’, achieving Grammy success eight times over. 1991 saw the release of ‘Unforgettable’ featuring her own poignant arrangements of her Father the legendary Nat King Cole’s greatest hits. The album went on to sell over 14 million copies worldwide. Recorded at the historical Capital Studios in LA and produced by Natalie herself, the album features classics ‘Walkin’ My Baby Back Home’ a duet with Nat King Cole, ‘Come Rain or Come Shine’, ‘Here’s That Rainy Day’ and ‘But Beautiful’. Pre-ceding the album release, is the lead track from the album ‘Walkin’ My Baby Back Home’ – a wonderful duet with her late father Nat King Cole, which was first released by him in the 1950’s 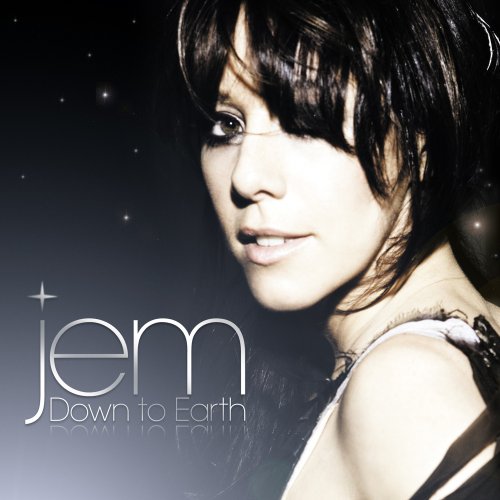 Down to Earth Jem, CD 781.66 JEM 2008 – Down To Earth is the 2008 album by Jem. Since her 2004’s acclaimed Finally Woken, Jem has spanned the globe. Born in Wales, she resides in LA. On Down to Earth Jem shared production and writing duties with cohorts both old and new, Jeff Bass, one of the two brothers credited with discovering Eminem, and Lester Mendez (Shakira, Santana, and Nelly Furtado). On three other selections, she joined forces with Mike Bradford (bass with Kid Rock) and counts Uncle Kracker and Deep Purple among his production credits.The album reflects the singer/songwriters far-ranging influences including Brazilian percussion on the title track, a hip shaking track complete with funky banjos on ‘Crazy’ and the tempestuous Latin-flavored track ‘I Want You To’.

Only By the NightKings of Leon, CD 781.66 KIN 2008 -Kings of Leon return with the release of their highly anticipated fourth album ‘Only By The Night’ on 22nd September through Columbia Records. ‘Only By The Night’ is a bold and expansive sonic statement that looks set to solidify Kings of Leon’s position as one of the most important international acts of 2008 and beyond. It follows rapidly in the footsteps of the bands previous albums ‘Youth And Young Manhood’, ‘Aha Shake Heartbreak’ & ‘Because Of The Times’, which have quickly established them as one of the most prolific and acclaimed acts around. 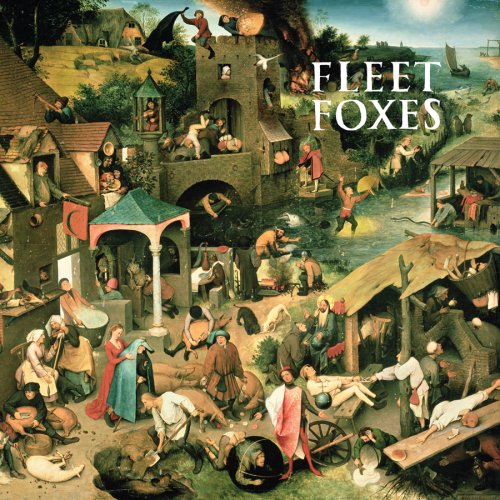 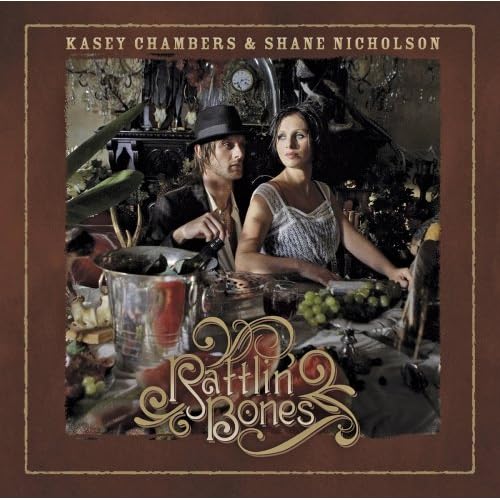