Click on a title to order a CD from the Library Catalog. 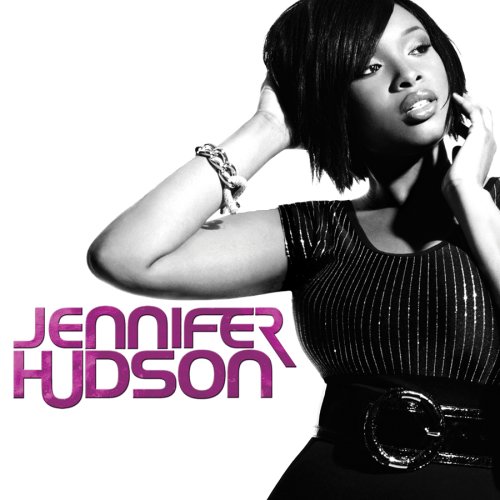 The 2008 self-titled debut album of Jennifer Kate Hudson reflects her high-powered soulful style voice which is transcendent and timeless. Guests features on the album include Fantasia on “I’m His Only Woman”, Ludacris on “Pocketbook”, plus the highlights version of “And I am Telling You I’m Not Going” from Dreamgirls. Jennifer first gained notice as one of the finalists on the third season of the FOX television series American Idol. She went on to star as Effie White in the 2006 motion picture adaptation of the musical Dreamgirls for which she won numerous awards including an Academy Award, a Golden Globe Award, a BAFTA and a SAG Award.

“Closer,” written by Ne-Yo and produced by Stargate, is the first single from Ne-Yo’s upcoming third album, YEAR OF THE GENTLEMAN, set to arrive in stores June 24th. It is the follow-up to Because Of You (released May 2007), which received this year’s Grammy Award for Best Contemporary R&B Album, and In My Own Words (February 2006) – both of which debuted at #1 on the Billboard 200 and R&B/Hip-Hop Albums charts. 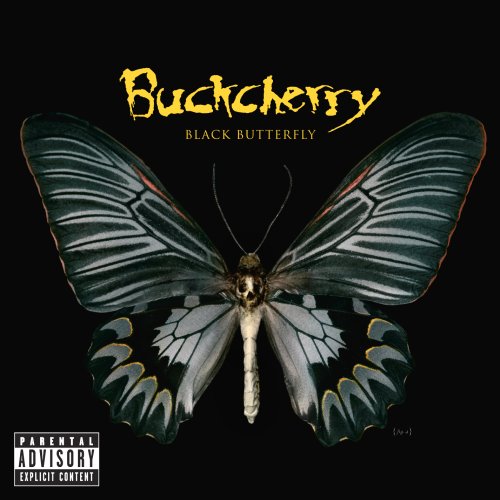 Buckcherry is back with a purpose, unleashing their newest effort, Black Butterfly. Following the platinum success of 15, these LA rockers haven’t lost any of their edge. 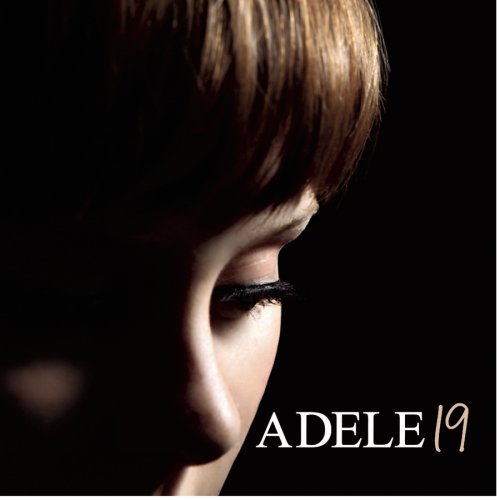 US only 2 CD edition includes a bonus disc with five live tracks,Right as Rain [Live], Melt My Heart to Stone [Live], My Same [Live], That’s It, I Quit, I’m Moving On [Live] and Chasing Pavements [Live] . 19 is the debut album from the singer/songwriter. Citing her influences as diverse as Etta James, Jill Scott, Bjork, Dusty Springfield, Billy Bragg, Billie Holiday, Jeff Buckley, The Cure and Peggy Lee, Adele is a truly unique new artist. With her mix up of R&B and Soul served up with a healthy dash of feisty London attitude, she spins beautiful dark stories of loves won and lost and sometimes just daydreamed about.

Dwight Yoakam, Willie Nelson, John Hiatt, Lucinda Williams, Little Richard, Randy Travis, Big & Rich, Delbert McClinton, Patty Loveless, Levon Helm, Raul Malo, Bekka Bramlett and Vince Gill lend their voices in support on Th e Im u s Ra n c h Re c o r d , which includes covers of such varied classics as Mamas Don t Let Your Babies Grow Up To Be Cowboys, What A Difference A Day Makes, and You ve Got To Fight For Your Right To Party. The songs were hand-picked by Imus and matched to each artist except for Vince Gill singing A Satisfied Mind, which was a special tribute to the late Porter Wagoner, recorded just hours after Gill sang the song at Wagoner s funeral. Proceeds from this special CD benefit the Imus Ranch, a unique working cattle ranch in New Mexico run by Don and Deirdre Imus, which hosts children who are afflicted with cancer or other serious blood diseases. 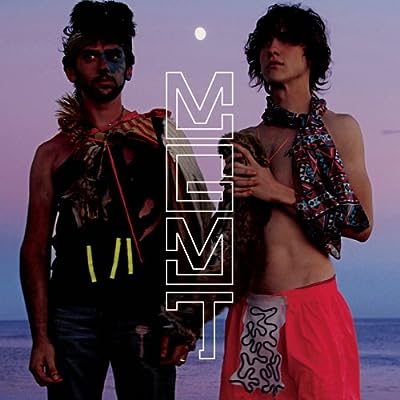 MGMT invites you to open your mind to the multi-dimensional vibrating Technicolor sounds of Oracular Spectacular.

August Rush tells the story of a charismatic young Irish guitarist (Jonathan Rhys Meyers) and a sheltered young cellist (Keri Russell) who have a chance encounter one magical night above New York’s Washington Square, but are soon torn apart, leaving in their wake an infant, August Rush, orphaned by circumstance. Now performing on the streets of New York and cared for by a mysterious stranger (Robin Williams), August (Freddie Highmore) uses his remarkable musical talent to seek the parents from whom he was separated at birth. 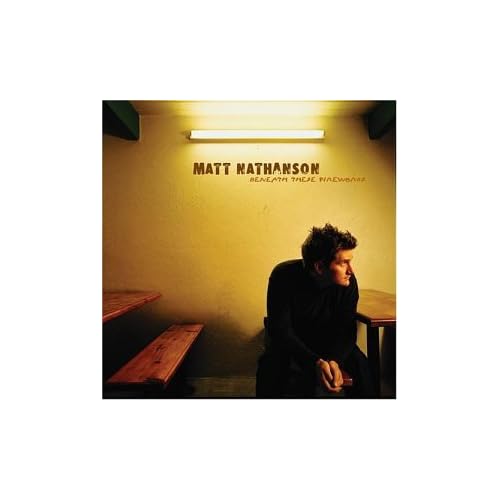 Beneath These Fireworks, produced by Ron Aniello, is Nathanson’s major label debut, and he doesn’t waste the opportunity, cherry picking a trio of songs from his earlier releases (“Bare,” “Bent,” “Lucky Boy”) to re-record, and with some radio-ready new material, the result is an impressively cohesive pop album. Nathanson’s songs are full of the fractured hearts and broken confessions of unhealthy relationships, and while his lyrics stray at times into an ornate despondency, the sheer pop smarts and giant hooks in the arrangements more than compensate. 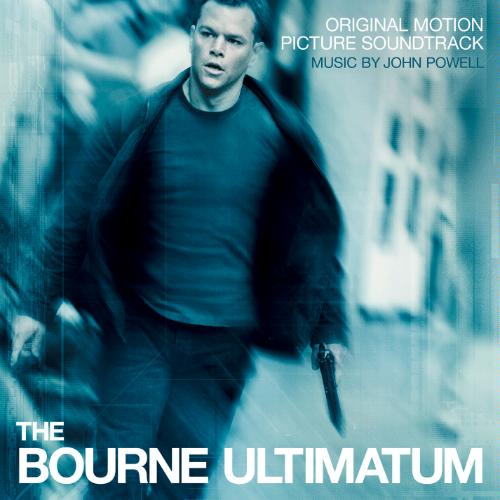