Merriweather Post Pavilion Animal Collective, CD 781.66 ANI 2009 – Their ninth full-length. The whoops and hollers that previously held together the sublime, chaotic urgency of their earlier work now signal the calm sense of euphoria and wonder that ripples through this wide eyed record. 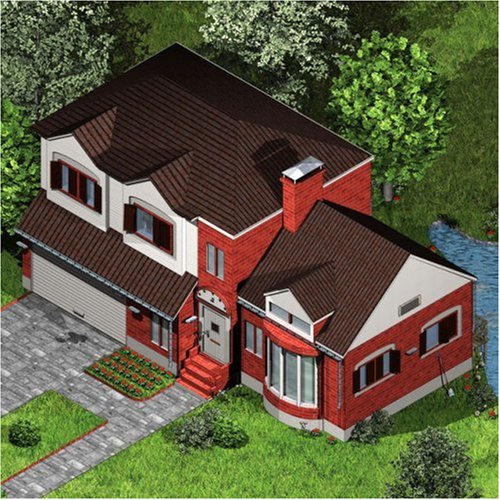 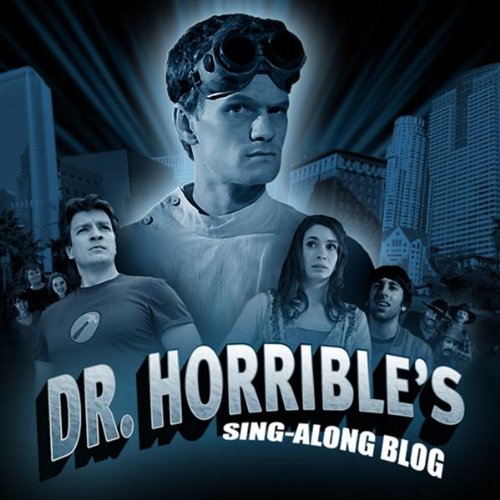 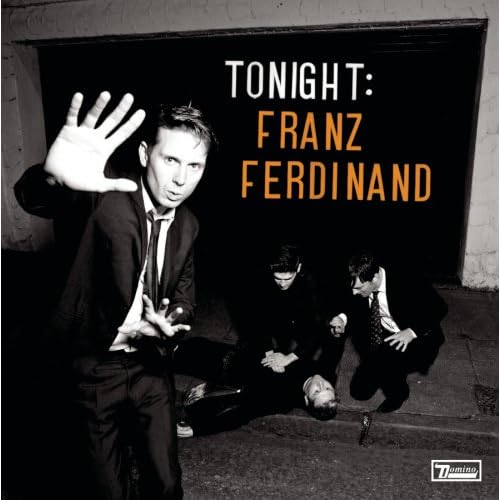 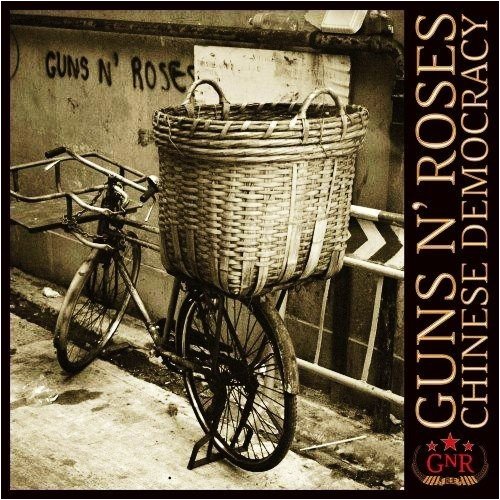 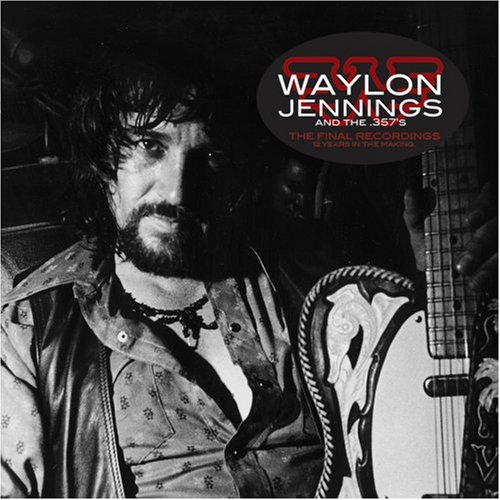 Waylon Forever Waylon Jennings, CD 781.642 JEN 2008 – Release of Grammy Award Winner and Country Music Hall of Fame inductee Waylon Jennings’ final recording Waylon Forever on Vagrant Records. The eight-song collection of cover songs and originals feature the vocals of Waylon Jennings backed by his son Shooter Jennings and the .357’s. Waylon Jennings’ career spanned for more than 40 years. During his lifetime he released over 50 studio albums which generated 16 number one singles and four Country Music Awards. Texan country singer Waylon Jennings was a rocker from way back. He played bass with Buddy Holly, and his first solo records included Beatles songs, which was not usual for a Country musician at the time. 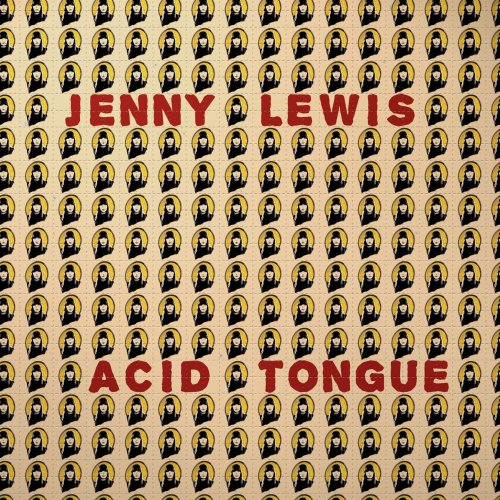 Acid Tongue Jenny Lewis, CD 781.66 LEW 2008 – Femme fatale Jenny Lewis has never sounded so passionate and her songs never so hard-hitting and acerbic as on her aptly titled solo disk, Acid Tongue. The album follows 2006’s Rabbit Fur Coat (which Spin named among the best albums of that year) and a series of acclaimed albums with indie rock fave Rilo Kiley. Featuring collaborations with A Band Called She & Him and guest appearances by Elvis Costello and Chris Robinson of The Black Crowes, Acid Tongue proves to be wicked good. 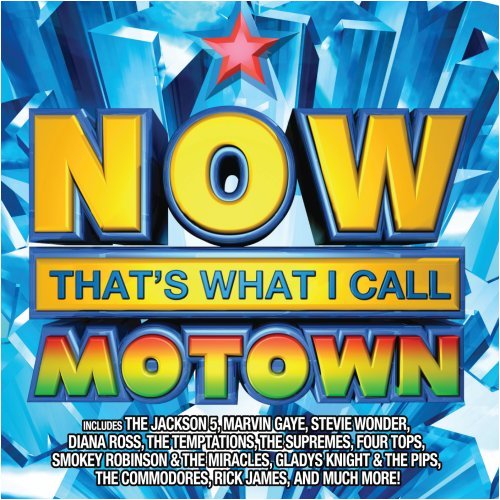 Now that’s what I call Motown CD 781.643 NOW 2009 – A special installment from the hugely successful Now… series of compilation albums, released to coincide with the 50th Anniversary of one of the greatest record labels in music history. Now That’s What I Call Motown presents 25 of the most beloved and timeless classic R&B tracks from some of the greatest music artists of all-time, all on one CD. Includes cuts from The Supremes, Marvin Gaye, The Temptations, The Four Tops, The Miracles, Mary Wells, Rick James, The Commodores and many others.

Working on a Dream Bruce Springsteen, CD 781.66 SPR 2009 – Limited CD/DVD edition includes a bonus DVD that contains 30 minutes of behind-the-scenes footage on the making of the album. 2009 album by one of the finest American songwriters of his generation. Working on a Dream was recorded with the E Street Band and features 12 new Springsteen compositions plus a bonus track: ‘The Wrestler’. . It is the fourth collaboration between Springsteen and Brendan O’Brien, who produced and mixed the album. Springsteen also wrote an eponymous song for Darren Aronofsky’s 2008 film The Wrestler. The song, also titled ‘The Wrestler’ won the Golden Globe Award for Best Original Song. 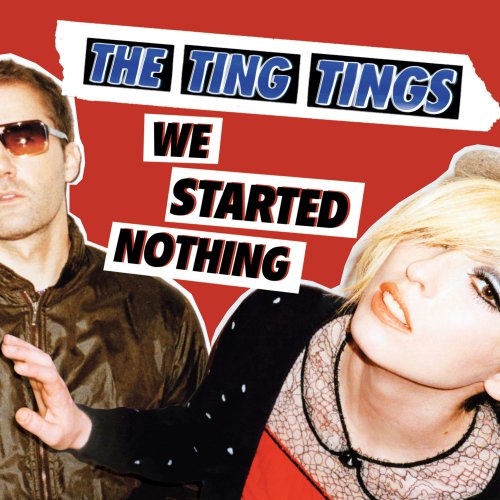 We Started Nothing The Ting Tings, CD 781.66 TIN 2008 – We Started Nothing is the debut album from The Ting Tings. Tipped in the top three of the BBC’s Sound of 2008 poll at the beginning of the year, seemingly they have much to prove. However, The Ting Tings aren’t about proving themselves; they are simply here to enjoy it. Making great British pop music – their way – is what they’re about. Born of a desire to employ the DIY ethic from day one – Katie White and Jules De Martino escaped the industry trappings they once experienced in a previous band and went back to basics as a duo. They stripped back everything they thought they both knew about making music and the industry that revolved around every note. We Started Nothing is a debut album brimming with intuitive pop noise. It’s pure garage-pop and once heard will in-bed itself into your subconscious for many days, weeks, months to come. Snappy choruses trade off against angular gutar work, whip smart drumming and a succession of loops that they create live with the use of delay pedals.