In a time where almost every new movie seems to be based on a book or some other form of source material, a particular refrain has grown common among readers everywhere: “the book was better.” But there are still rare scenarios in which a movie is turned into a book after its release, often as an adaptation of the screenplay.

These adaptations are not always good, and are often ignored by literature fans due to their Hollywood connections. However, some novelizations have managed to rise above this stereotype, with some even becoming equally as famous as the films that spawned them. Here are six books based on movies that are actually worth the read.

The Shape of Water by Guillermo del Toro and Daniel Kraus
Guillermo del Toro and Daniel Kraus penned this book, based on del Toro’s award-winning film of the same name, to be released concurrently with the movie. The book adds some interesting details, and was praised for its masterful adaptation of the source material. The movie, about a mute woman who falls in love with a amphibious humanoid imprisoned in the lab in which she works, relies heavily on visual images, as neither of the two main characters can speak. The book provides an intriguing insight into the thoughts and inner monologues of these characters, along with some of the film’s speaking characters as well. 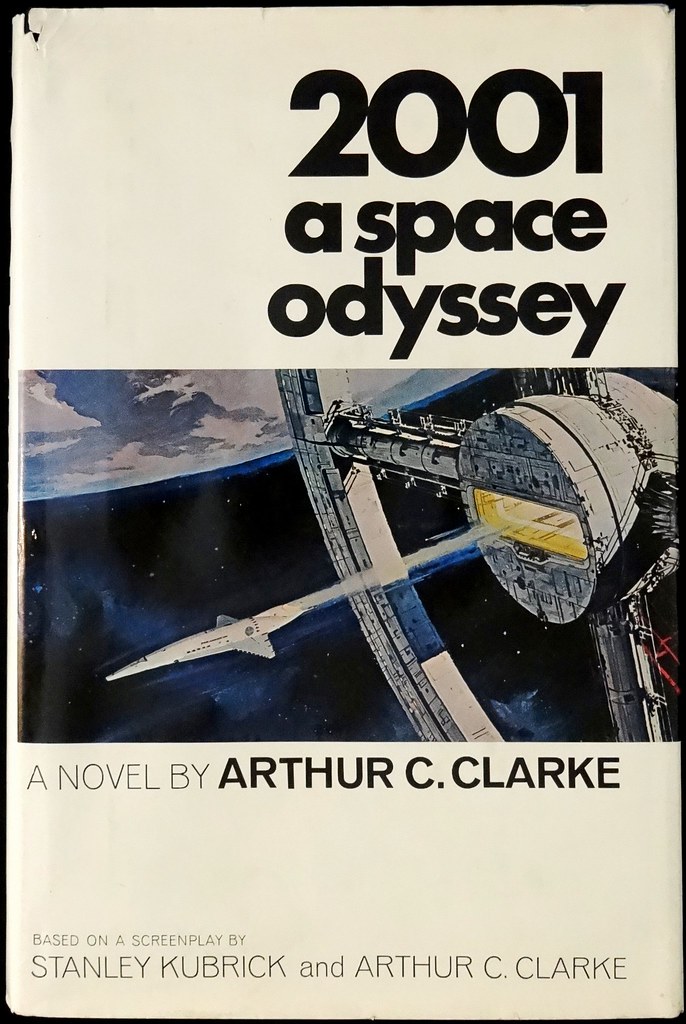 2001: A Space Odyssey by Arthur C. Clarke
Widely credited as one of the best movies of all time, Stanley Kubrick’s 2001: A Space Odyssey is often mistakenly believed to be based on Arthur C. Clarke’s book. In reality, the movie is based on a short story, also by Clark, called “The Sentinel.” When making the movie, Kubrick worked closely with Clarke as he wrote the novelization. The movie and book were released at the same time, and tell the story of a space crew heading to Saturn with their sentient artificial intelligence, HAL 9000. Fans of the movie often quote the book as being the key to understanding the film’s final sequence, which has been under debate since it first appeared on screens in 1968. 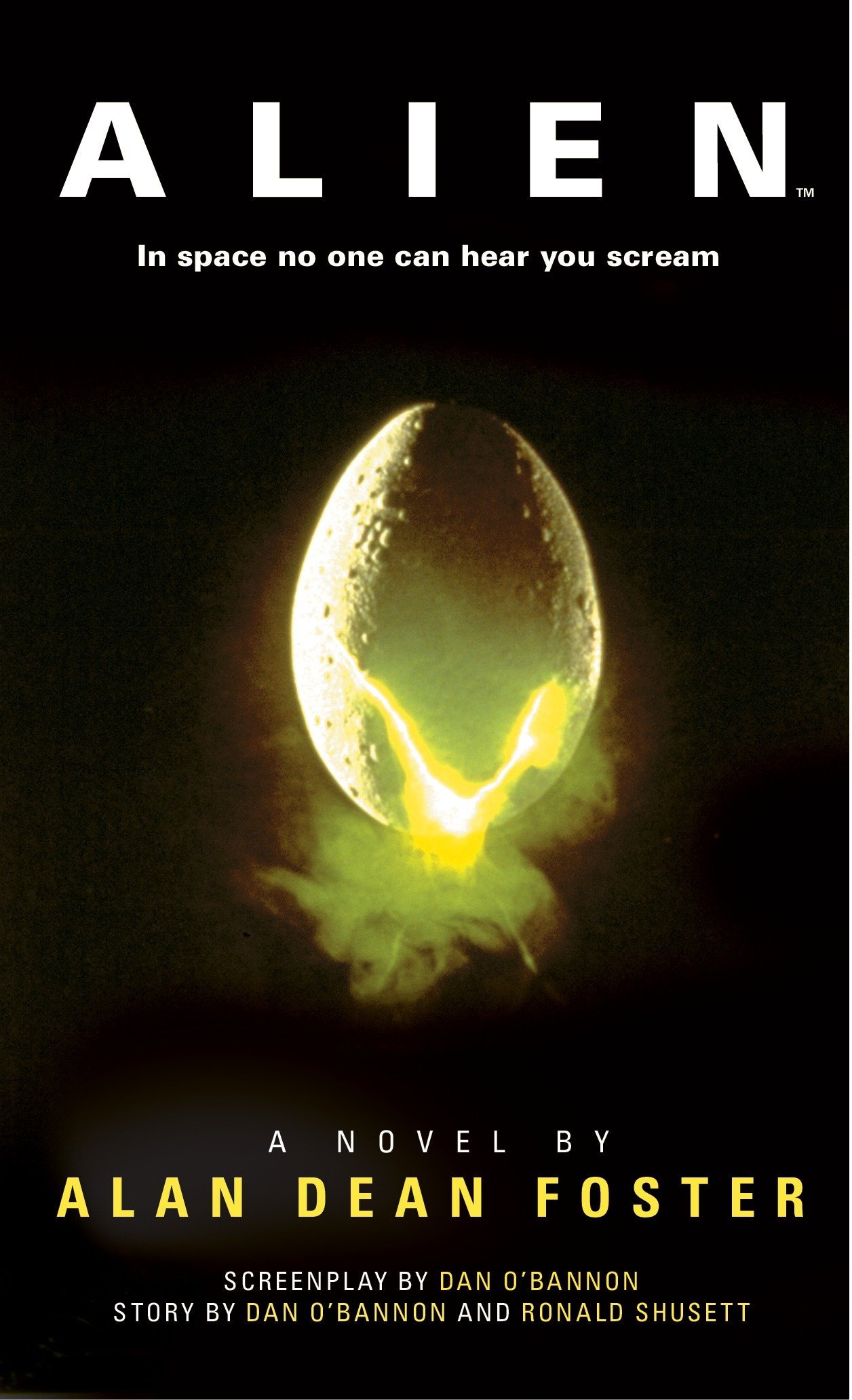 Alien by Alan Dean Foster
Alan Dean Foster is known for writing novelizations of some of the most famous science fiction movies and television series, including Star Wars, Star Trek, Transformers, and The Thing. However, his novelization of the classic Ridley Scott sci-fi horror flick is perhaps one of his best works, with some fans considering the book to be superior than the movie upon which it is based. The book tells the tale of a space crew that is terrorized by horrifying alien creatures, but, unlike the movie, goes into much more detail regarding the eponymous alien (known later in the series as the Xenomorph). Foster has written five total books for the Alien franchise, corresponding with the film sequels Aliens, Alien 3, and Alien: Covenant.

The Omen by David Seltzer
Though it seems like it would be a common practice, novelizations of movies are not often written by the same person who penned the script to the movie. The Omen is one of the rare films to have its screenwriter create its novelization as well. The book was released two weeks prior to the film’s premiere in an attempt to build up hype, and is fairly faithful to the original script. The novelization was praised for its ability to translate horror from the screen to the page, but has long been out of print. Luckily for you, there are still a few copies in our library system that you can get your hands on.

Total Recall by Piers Anthony
Though the movie is originally based on the Philip K. Dick short story “We Can Remember It for You Wholesale,” the famous 90’s film was also turned into a full length book by Piers Anthony. The story is of an average man who finds himself in the middle of a Mars-based spy adventure, and questions whether his experiences are reality or just a dream transmitted through memory implants. The movie famously ends on an ambiguous note, never answering the question of whether or not the events of the film are a dream. The book takes this ambiguity away, but also fills in many details that could be considered plot holes in the movie.

Fantastic Voyage by Isaac Asimov
Many might be surprised to see this book on the list, as it is widely believed to be the inspiration for the 1966 film of the same name, and the animated series that followed. But despite its release six months before the film premiere, the book was actually created as a novelization of the screenplay. The book tells the story of a science team that is shrunk down to explore and repair the body of an injured scientist. Though he originally turned down the idea because of the scientific improbability of miniaturization, Asimov eventually agreed to write the novelization after making several edits to the plot in order to make it more scientifically accurate.